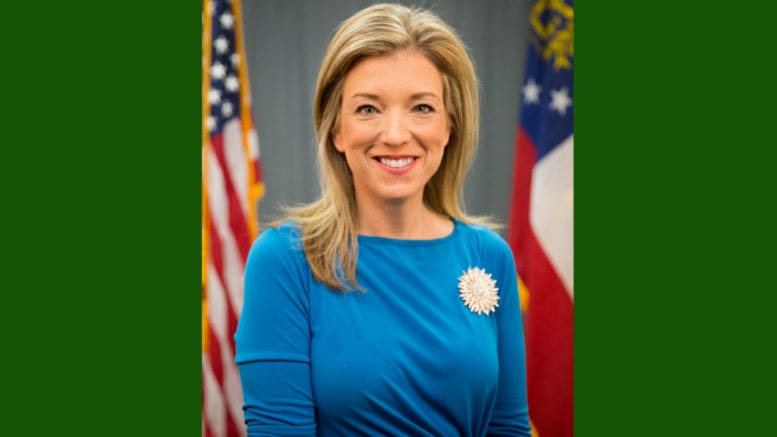 Jordan, a lawyer, officially won the office less than one year ago, beating five Republicans and two other Democrats to succeed Hunter Hill in the seat, and ending a two-thirds GOP supermajority in the chamber as well.

The district includes some of the wealthiest portions of Atlanta, including parts of Marietta, Smyrna, Vinings, Buckhead and Sandy Springs (a district map is available at this link), a fact reflected in the impressive contribution totals for the candidates. Jordan raised over $380,000 in the race, and Aldridge raised more than $650,000 in a losing effort.

Both candidates reside in Fulton, though each spent considerable time campaigning in the Cobb portion of the district and both spoke before the Smyrna city council to make their case west of the Chattahoochee River. Jordan’s lead was even wider in Cobb, with 26,075 votes (68.07 percent) to Aldridge’s 12,231 votes (31.93 percent).