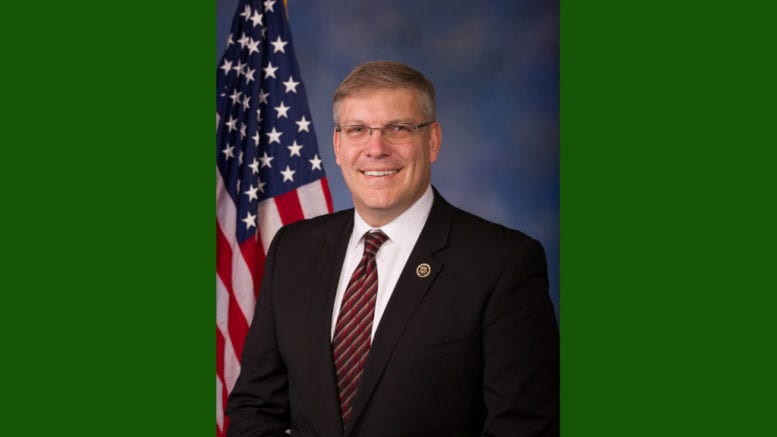 Incumbent U.S. Congressman Barry Loudermilk (R – Cassville) will be heading back to Washington for a third term representing Georgia House District 11 after besting challenger Flynn Broady by a wide margin.

Loudermilk and Broady are both military veterans, but Broady faced a major uphill battle in a conservative congressional district including all of Cherokee and Bartow counties, plus a strip of central Cobb County and northwest Atlanta.

Broady ran to counter what he called a “message of hate,” and said it was important for voters to know they have a choice.

Be the first to comment on "Loudermilk defeats Broady for third U.S. House term"