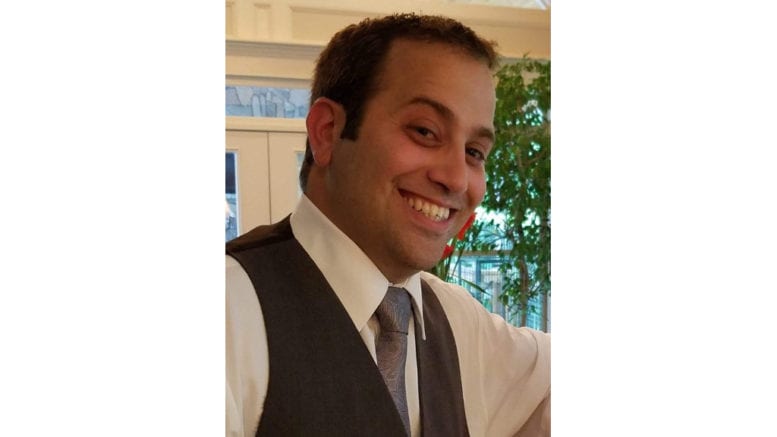 Chris Djonis is running for mayor of Austell in the November 5, 2019 election. The incumbent mayor is Ollie Clemons, who is also a candidate.

Djonis was defeated in the previous mayoral election in a close race by then-incumbent mayor Joe Jerkins, who has since stepped down.

Djonis and his wife have lived in Austell for nine years and was originally drawn to the “little town” due to its “friendly people and the sense of a small community from yesteryear,” as he wrote in an email to the Courier.

Djonis wrote that he wants to capitalize on those communal characteristics while also “[revitalizing] its downtown in order to grow and prosper.”

In addition to his political pursuits, Djonis wrote he is a “general contractor by trade” whose “company specializes in renovating multifamily communities and commercial buildings in Georgia.”

He wrote that he, due to this background, more than any other candidate currently running, has “the background and experience to help Austell develop its own revitalization plan and to successfully see it through without any waste.”

Djonis cites what he views as recent mistakes made by city officials as his motivation to run, such as “the very recent Taylor and Mathis project, a deal taking place behind closed doors (a half a million square foot tracking facility to be built on Garret Pkwy) and other decisions that (has) slowly been turning our little city into an industrial site.”

While Djonis acknowledged the importance of commerce, he wrote that, “What our downtown desperately needs right now is more residential and commercial development and less industrial,” further saying this would promote, “More foot traffic looking for places to eat or have a cup of coffee at the end of each day, [which] will support the existing  businesses already in place and will ultimately attract more of them to fill in the remaining empty buildings in our downtown area.”

In addition to revitalizing downtown, Djonis wrote of his plans to work with the police and fire departments as well as the Cobb County School Board to ensure the needs of all residents are met. According to his campaign website, Djonis also plans to address noise pollution from trains as well as environmental pollution from littering.

Djonis wrote that he is not running for mayor for a second time because he needs a job or salary. He plans to donate his first year’s salary “to the community for either a special project or to be distributed among the local churches to support those in need.”

For more information on his platform and campaign, visit his campaign website.