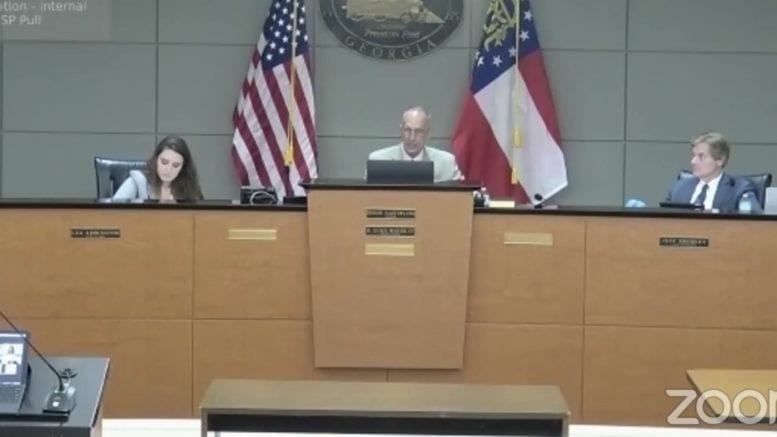 Everything is as it should be in Kennesaw, according to the annual audit report delivered Monday night.

Adam Fraley, a partner at Mauldin & Jenkins, gave a clean opinion after reviewing documentation for the 2019 fiscal year provided by the city’s financial department. According to Fraley, Kennesaw goes above and beyond Georgia’s legal requirements by providing a comprehensive annual financial report.

“The revenues have exceeded expenditures over the last five years,” Fraley said of the general fund, which is the primary operating fund for the city.

The report did include one recommendation for improvement in IT cybersecurity, noting that the city is utilizing an IT framework in evaluating its cybersecurity risk management but recommending adding a monitoring component as “new IT risks can emerge, controls and other mitigations can lose effectiveness, and new procedures can be deployed to address changing risk.”