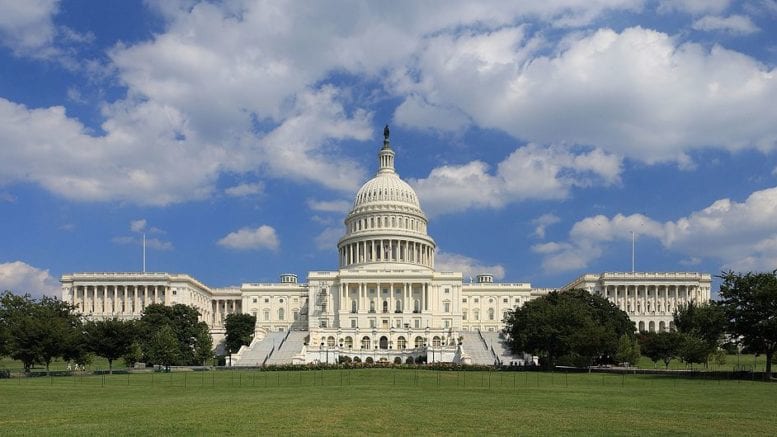 Republican candidates running for Georgia’s 6th Congressional District debated virtually Monday afternoon, sparring over who would be the best to defeat Democratic incumbent Lucy McBath and federal and local responses to the COVID-19 pandemic.

The debate was held by the Atlanta Press Club and is the first for the Georgia primary, which has twice been delayed because of the pandemic and is now scheduled for Tuesday, June 9.

Moderators and candidates began by asking Handel on how she plans on beating McBath,who defeated Handel in the 2018 midterm elections, this year.

“I’m going to win,” Handel said. “2018 was a tough cycle for a lot of really solid Republicans in the district. What I know is Lucy McBath knows I’m winning, she’s already bringing in reinforcements, polling has me up, she’s got Nancy Pelosi who’s booked $4.5 million in TV ads for her. So I feel very confident about coming into November.”

Handel said the goal for Republicans should be to take back the House of Representatives to support President Donald Trump. Despite this, all candidates but Smith continued to grill Handel on how she would win if she could not win last time.

“How in the world can you win the second time as a challenger and you couldn’t win when you had the incumbency?” Profit asked Handel.

Handel continued to defend herself, saying she is the most qualified and experienced Republican to win the election in the fall.

Another widely discussed topic during the debate was the state and federal response to the COVID-19 pandemic.

“We had a massive amount of publicly traded companies that had more than enough cash on hand actually go and take that money from the small businesses,” Harbin said. “Right now with part of the stimulus package, we didn’t need to fund the Kennedy Center.”

Harbin said that overzealous spending is putting the United States in debt, and so stricter guidelines must be enforced to prevent further debt.

Profit, who ran in three different districts within three years, said as congressman he would work with Trump to re-open the economy. Profit said he supports social distancing guidelines put out by the Centers for Disease Control and Prevention and said he was unsure if having massive crowds collect again in the coming months would be a good idea.

Handel said she had not felt that way and that “If you really look at the substance of what Governor Kemp was doing and his gradual re-opening versus what the president was calling for, in terms of the substance, there was no real difference there.”

Smith said she believes that the CDC should be held to a higher standard and that working with holistic doctors could better help the country deal with the pandemic and any future public health crisis.

Additionally, all candidates were asked about wearing facemasks outside the house, to which Barthelemy said she did not because she has a healthy immune system and it is not required to by the U.S. Constitution.