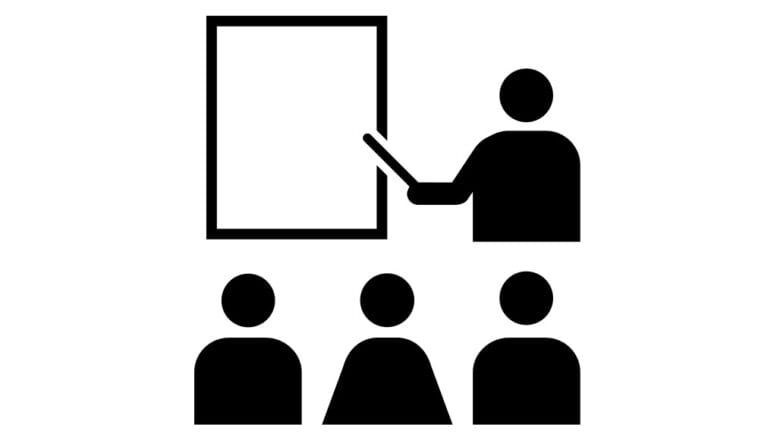 Cobb County School Boardmember Charisse Davis says that her colleagues on the Cobb school board are suppressing needed conversations on systemic racism and ignoring the Black members of the board.

Davis said that she and board member Dr. Jaha Howard drafted and sent a call to action to Superintendent Chris Ragsdale addressing systemic racism. Davis sent their letter to the rest of her colleagues on the board to respond and sign on to Wednesday, June 10.

Davis and Howard’s call to action calls on Ragsdale and his cabinet to provide cultural bias training for employees and analyze the disproportionate rates at which students of color receive certain disciplinary outcomes, among other action items.

Davis said that the following day, board members received an email stating that board member Randy Scamihorn would be drafting a resolution condemning racism. Additionally, she said that as of Sunday evening, none of her colleagues acknowledged her and Howard’s call to action.

“Randy is drafting a resolution condemning racism, without the input of any of the Black board members, apparently. …[the resolution] is going to be put on the agenda,” Davis said. “I asked to have my letter placed on the agenda if that’s what we were saying had to be the process, and of course, I got a no.”

There are three Black people on Cobb’s school board and four white men.

When the Courier emailed a district spokesperson to ask if a statement condemning racism was in the works for Cobb County School District, they said that Scamihorn was working on and introducing a resolution condemning racism at the board meeting happening Thursday, June 25.

Davis said that she received the meeting agenda earlier than usual and she is very concerned with Scamihorn writing the resolution. She also said that Cobb should have released a statement addressing racism about a month earlier, after the police killing of George Floyd.

Additionally, Davis said that part of the reason she and Howard drafted the call to action was for Ragsdale to research and examine systemic issues of race and racism at Cobb schools with his cabinet and create solutions. Condemning racism does not go far enough, she said.

“Anyone that did a resolution already — that was supposed to be a start,” she said. “You’re not like, ‘let me check the box, I’m good, I did a resolution’ — the resolutions don’t mean anything. If we can just put on paper that racism is bad, and you think that’s okay — that is the most basic thing. We should have been able to say that six months ago, six weeks ago.”

Davis believes that the lack of transparency from the school board exposes a longer trend of Cobb school board members ignoring and actively suppressing the concerns of students and people of color.

She pointed to a controversial meeting in October 2019 in which board members ended board member comments in future meetings in a 4-3 vote. The vote was split between the Black and white members of the Cobb school board, with all Black members voting the latter.

Some faculty and parents believed the board ended board comments after Davis and Howard addressed racism and deportations of immigrant students’ parents in Cobb schools at an earlier meeting.

Davis said that many Black students face racism in Cobb schools and have pleaded with the school board to take action, but that they are continually silenced.

Davis said that she plans on pushing back on Scamihorn’s resolution at the June 25 meeting.

“I don’t know how you can draft a resolution on racism without the members of your board that are Black, especially considering that you’ve been suppressing any talk about these topics through this point,” she said. “So honestly, I just don’t trust it.”

The Courier asked Board Chair Brad Wheeler why he did not respond to Davis’ letter and if Davis’ letter was on the agenda. Wheeler wrote the following:

“No response is a response. It appeared to be a [sic] all or nothing proposal. Although I agreed with several items, there were several I did not as proposed. Some items needed more clarification. The Call to Action was never submitted for a board agenda item. I felt they were looking for a separate action with this proposal. When Mr. Scamihorn’s item is discussed, members may amend it if they would like to add to it. Hopefully, together we can find agreement with a proposal that unites us in this fight.”

The Courier reached out to Scamihorn twice and received no response as of the deadline for this article.

Leroy Tre’ Hutchins to run for Cobb County School Board