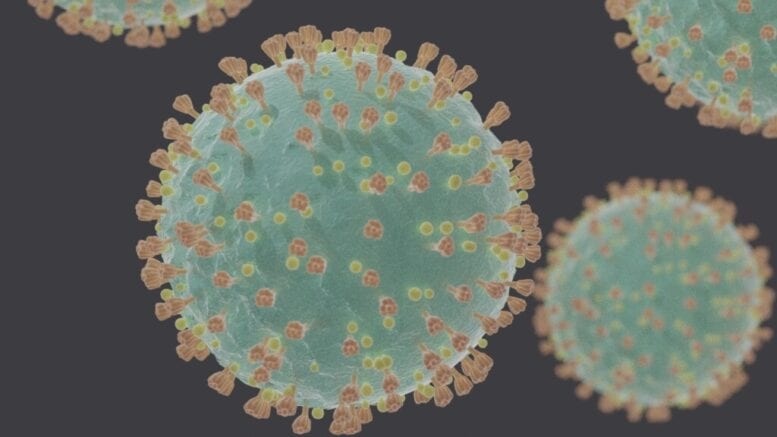 An East Cobb woman, Mari Hohl, is an integral part of a grassroots social media push helping Atlantans get links and information about COVID appointments, from what locations have vaccine to helping people signing up.

A Facebook group (GA COVID VAX APPT HELP) that began with a Roswell woman deciding to share what she had learned about the sometimes-byzantine process has mushroomed to more than 19,000 members since forming a little more than six weeks ago. Nearly 100 volunteers are helping by phone and online.

Said founder and community volunteer Noel Schenck, “I had booked my mom a vaccine appointment the first day she was eligible and initially that site wasn’t booking second appointments so after her first shot there was a stressful two to three weeks where we didn’t know when or how she’d secure her second shot. “(she eventually found a site)

“My friends and others knew my mom had been vaccinated and they started asking for help,” Schenck said. So she began to aid in the booking process for families with senior members.

With more and more requests coming her way she and two equally passionate  friends formed a small Facebook group to post links and general information.  Who has vaccines? What kind? Who’s offering second appointments? How to book?

It just snowballed from there, Schenck said.

She said as the site grew, they started noticing some posters contributing information and links quite frequently. Her group followed up with those people asking them to get more involved.

East Cobb resident Mari Hohl- one of those active contributors- was more than happy to jump in when asked. And Schenck is appreciative of what she has brought to the table.

“She was a rock star and we invited her to join the group and our volunteer team,” said Schenck. “She has been amazing and her dedication to helping people has been wonderful.”

Hohl said she’s guided more than 500 people through the booking process, a preponderance of them seniors who were in the first eligible group.  She’s since evolved to a role as a guardian of the group’s Facebook presence, monitoring each post that comes through and watching for inaccurate information. She also closes out posts when someone has been hooked up with an appointment or had an issue resolved.

The organizers said the group has grown organically through social media channels. As new people have been brought on board, they’ve contributed knowledge to the collective about where appointments might be available around the state and how to navigate individual booking processes.

“There were 1600 sites in the state of Georgia the last time I looked,” said Hohl, “and there’s not one set of protocols and procedures. Publix has one system, Kroger has their own system, the state has its own system. “

Schenck said initially with only seniors eligible, they were working night and day to get them connected. They found that some seniors didn’t have access to the internet “and if they do, sometimes they’re not savvy enough to book an appointment before someone takes it away from them.”

Organizers said with the next eligible group being teachers there again was a surge of demand, but with that group being more internet-savvy, the process of helping began to look different.

In addition, said Hohl, the online group is looking to expand its outreach to such groups as those living in the inner city, the homebound and those without relatives locally that they can rely on.

They’ve also aided people who have had first vaccinations but  missed getting a second dose of the Pfizer and Moderna inoculations. Maybe they got sick. Perhaps their first jab was out-of-state and now they’re back in Georgia and unsure what to do. Maybe there was a supply interruption at their initial site.

Hohl said she’s developed a network of contacts in the vaccine distribution system and “if someone has a question or issue I can go to them and get it fixed.” She also said organizational talents developed in working such jobs as a call center have come in handy.

No pay is involved plus a fair number of hours, she said, but “this makes me feel like I’m part of the solution and not the problem and when you hear someone on the phone crying (in gratitude) after you’ve helped them there’s a lot of personal satisfaction. “