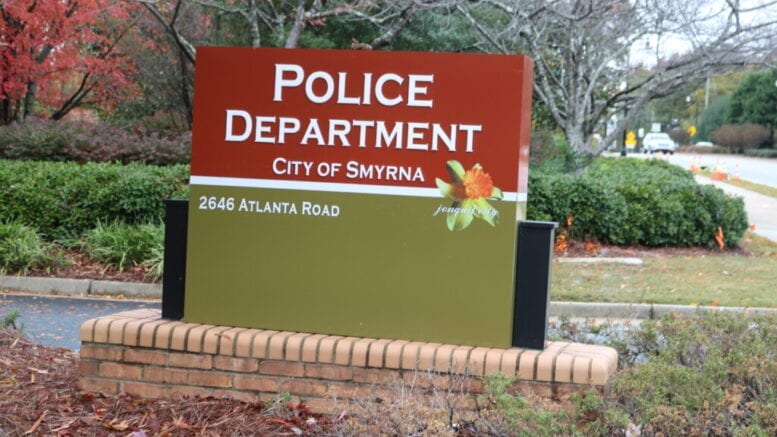 For the second time in two days, a police officer in Cobb County has fatally shot a person when on a call involving a suicidal person. In this case the involved officer was with the Smyrna Police Department.

According to a public information release by the Georgia Bureau of Investigation, the GBI has been asked by the Smyrna Police Department to conduct an independent investigation of the fatal shooting of Unsfored Lewis Thurmond III, 27, of Smyrna.

The GBI described the incident as follows in its public information release:

On Saturday, September 18, 2021, the GBI was requested by the Smyrna Police Department to investigate an officer involved shooting.

Preliminary information indicates that at 3:22 p.m., officers responded to 3014 North Lincoln Trace Avenue, Smyrna, Cobb County, Georgia, following a 911 call about a suicidal man.  When officers arrived on scene, they found Unsfored Lewis Thurmond III, 27, of Smyrna, and attempted to negotiate with him for several minutes.  During the incident, Thurmond pointed a firearm that he had been holding towards officers.  An officer fired his gun, striking Thurmond.  Thurmond was taken to a local area hospital where he died as a result of his injuries.

No officers were injured during the incident.

The GBI is conducting an independent investigation and once complete, the casefile will be given to the Cobb County District Attorney’s Office for review.

The other fatal shooting of a person in Cobb County when police were called in on a suicidal person report was on September 17, when Matthew Joseph Wilbanks, 41, of Marietta was killed by an officer of the Cobb County Police Department.

The GBI is also investigating that shooting.

Smyrna to get new police chief