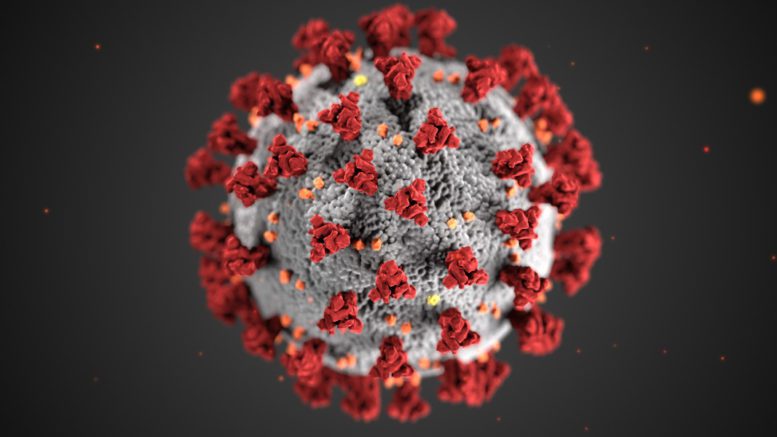 The Omicron variant of COVID-19 hasn’t been found within the boundaries of Georgia as of the latest reports, but a Georgia resident is under isolation in New Jersey after testing positive for the recently discovered variant, and the resident spent time in Georgia before traveling.

The Georgia Department of Public Health issued a press release yesterday announcing that “the individual recently traveled from South Africa and was in Georgia for two days before traveling on to New Jersey where the testing and sequencing were done.”

The person was reported to be fully vaccinated, and contact tracing is underway in Georgia to determine if any other individuals were infected.

“Vaccination and boosters are key to preventing further transmission of COVID-19 and help prevent new variants like Omicron from emerging,” said Kathleen E. Toomey, M.D., M.P.H., commissioner of the Georgia Department of Public Health in the press release. “Only 51% of Georgians are fully vaccinated and of those individuals, less than 20% have received booster doses.”

The press release urged Georgians to get vaccinated and to get their booster shots:

Studies show after getting vaccinated against COVID-19, protection against the virus and the ability to prevent infection with variants may decrease over time. Early data from South Africa suggest increased transmissibility of the Omicron variant, and scientists in the United States and around the world are urgently examining vaccine effectiveness related to this variant.

All Georgians over the age of 5 are now eligible for COVID vaccination. Booster doses of vaccine are recommended for adults 18 and older who completed their first series of vaccine at least six months ago. The CDC also recommends general prevention measures such as wearing a mask in public settings, staying 6 feet from others, avoiding crowds and poorly ventilated spaces, and frequently washing your hands to protect against COVID-19.

The Georgia Department of Public Health announced they are monitoring for the Omicron variant in the state and will provide updates as they become available.

About the Omicron variant

A new variant of COVID-19 was discovered in early November, with the first identified cases in southern Africa. Since then a number of countries have imposed travel bans from nations where cases have been reported, and the World Health Organization (WHO) has named it the Omicron variant and declared it a “Variant of Concern” (VOC).

The basis for assigning VOC status to the variant is that it seems to spread rapidly.

A Q&A about the Omicron variant published by the Imperial College of London contained a quote from Professor Neil Ferguson, the Director of Imperial’s MRC Centre for Global Infectious Disease Analysis in which he states that the spike protein is the target of most vaccines, and a large number of mutations might give the virus a greater ability to escape prior immunity than previous variants.