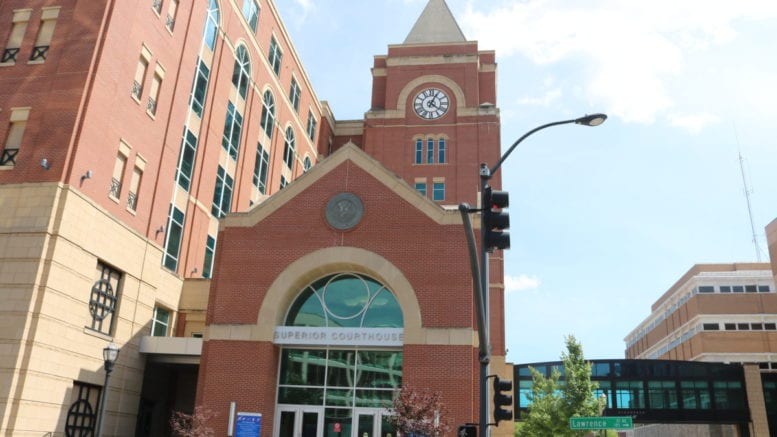 A man who was a soldier at Fort Benning at the time of his arrest has been sentenced to 40 years, with 15 of them to be served in custody with no chance of parole.

As terms of the deal, Cobb County Assisting Superior Court Judge Tambra Colston sentenced Teague to 40 years, 15 years of which are to be served in custody without the possibility of parole, followed by supervised probation and no contact with the victim.

The public information release described the incident leading to the sentence as follows:

Teague’s charges stemmed from allegations he sexually assaulted a male child victim over a span of several years. In May 2019, the child victim who was twelve years old at the time made an outcry to a family member who alerted law enforcement. CCPD Crimes Against Children Unit with the help of SafePath Children’s Advocacy Center investigated the allegations. The victim detailed the abuse during a forensic interview. Teague was arrested on December 7, 2020 and later indicted on December 11, 2020.

During the course of the trial he decided to enter a guilty plea.

Teague was certified as indigent, and Marietta attorney Brian Hobbs was appointed by the court to represent him.

District Attorney Broady stated, “This defendant preyed upon this child for many years. He used fear, force, and intimidation to further his abuse. This sentence holds him accountable for his unconscionable actions. We pray this will be one of the first steps in healing for the victim.”

What is Cobb County Superior Court?

In Georgia, the Superior Court is one of three trial courts found in each judicial circuit. The other two trial courts are State Courts and Probate Courts.

If you watch TV or movie courtroom dramas you’ll be familiar with the most high-profile role of this particular court. Superior Court in Georgia would be the court where a murder trial would be conducted.

But it also handles a number of other types of cases.

How are Superior Court judges chosen?

Superior Court judges are elected for four-year terms in nonpartisan elections. If a judge resigns or retires the governor appoints a replacement to serve out the judge’s unexpired term.