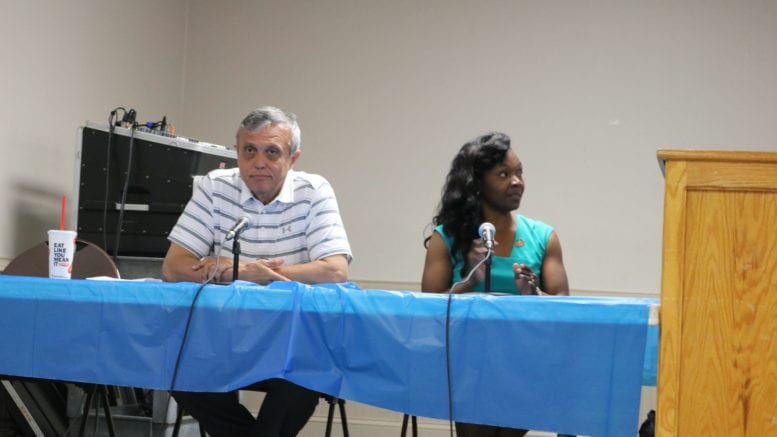 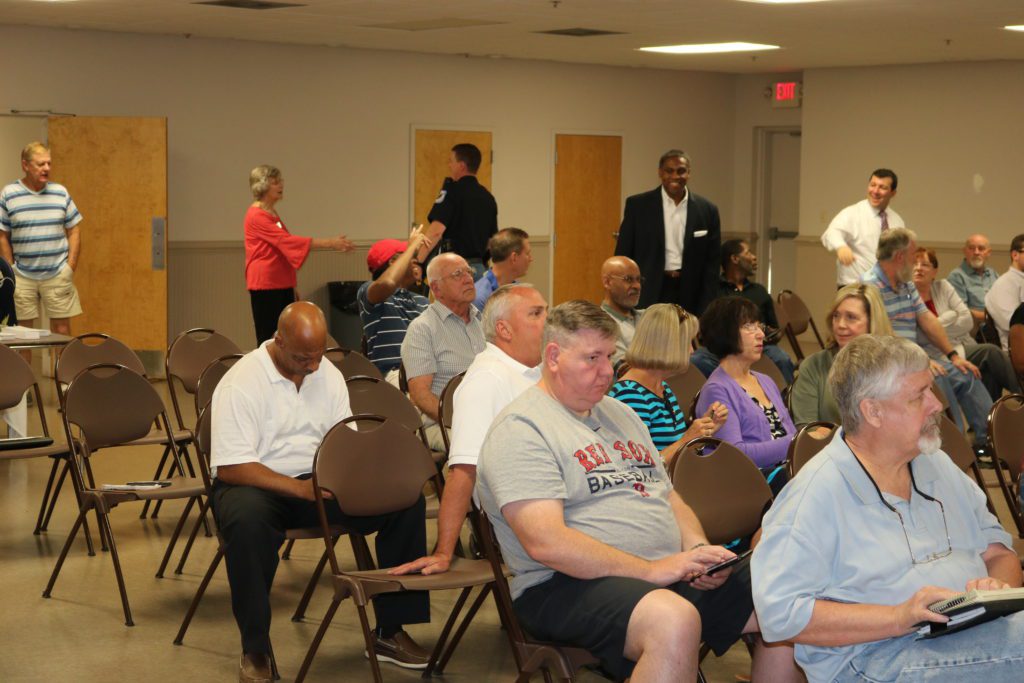 Among the issues addressed were economic development and the impact of the abundance of low-cost housing on south Cobb.

After introductory remarks by Joel Cope, president of MIC, and Ray Thomas, a member of MIC’s Board of Directors, Boyce and Cupid were asked “What role do you see for the county to actively stimulate growth and economic development in Mableton itself, especially given the county’s role in attracting and supporting the Braves organization in another part of the county?” 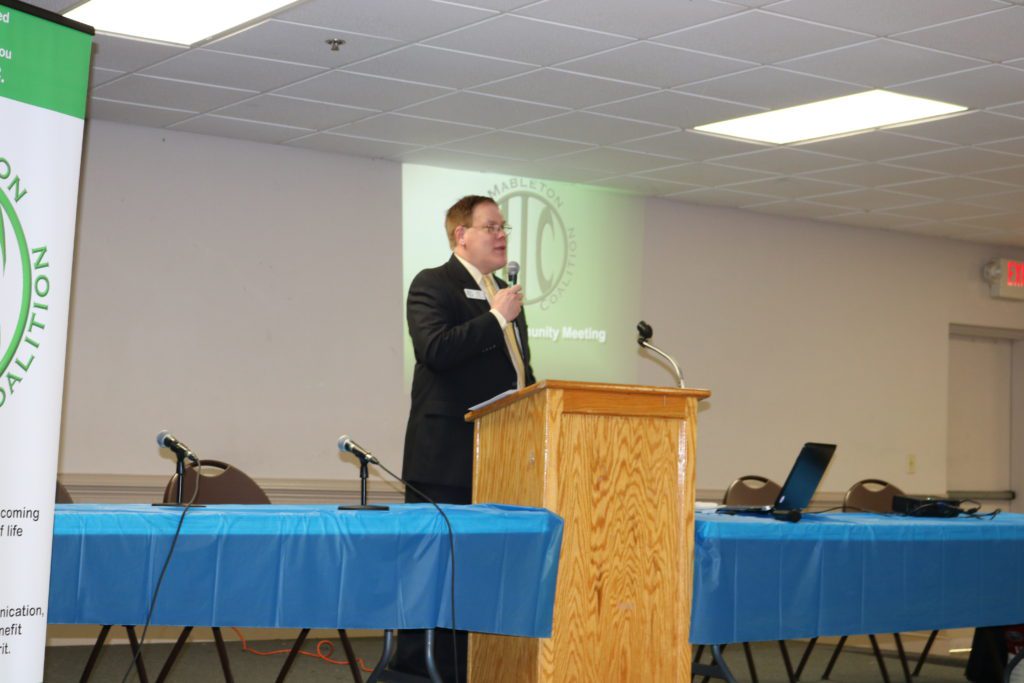 Cupid said that a robust economic development office is needed for the county. “We have about a staff of one dedicated to a county of 740,000 people to do economic development, which really is a challenge for us because our need in this part of the area is south Cobb. So when Mike Boyce came on board we had just had a consultant come in and assess our operation when it came to economic development, and this became a priority of our current chairman,” she said.

She said that efforts in the past had been at attracting large macro businesses, rather than the things people in the community use, like supermarkets and banks, “and those assets that make a complete community.” 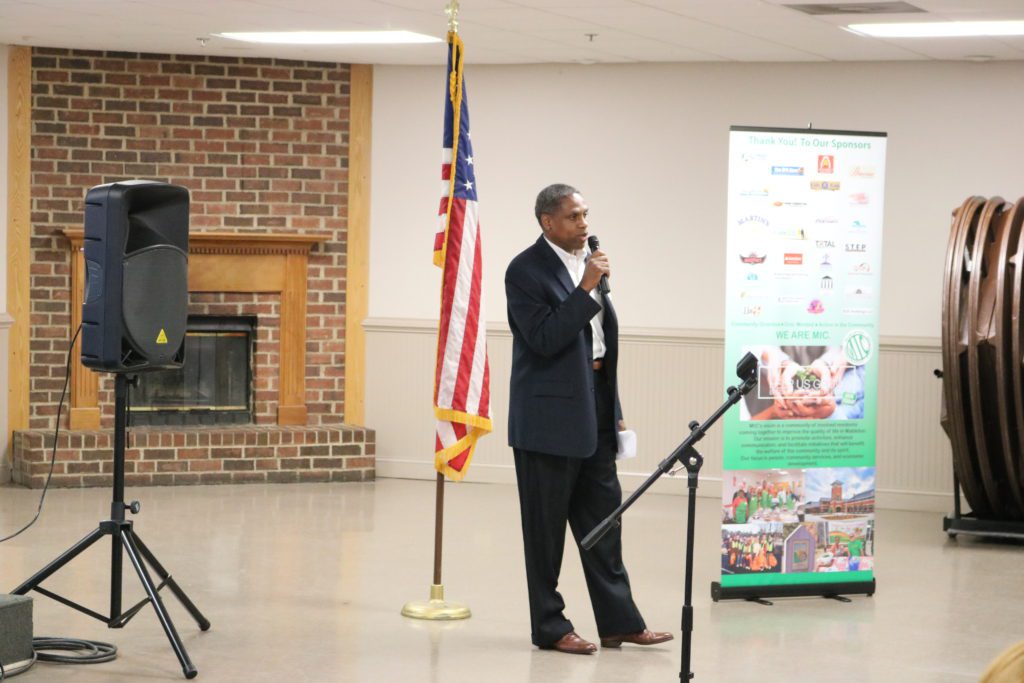 Boyce said that south Cobb had made progress in economic developments, as shown by increased business permits, and housing starts that have recently led the county.

Cupid said that raising the housing values in south Cobb are necessary to attracting businesses.

“Rooftops help to drive what kind of businesses that we’re going to see … We’re looking at bringing in quality, higher-priced residential.  I hate to share it, but that’s our goal, because a lot of businesses that I have reached out to, one of their impediments is area median income.”

“Not everybody is supportive of my approach, but I tell people that you can’t tell me that we shouldn’t be moving up our housing value, and then complain that we don’t have a grocery store.”

Here is an audio of the discussion on economic development and housing prices.

Be the first to comment on "South Cobb economic development, impact of low-cost housing discussed at MIC public meeting with Cupid and Boyce"