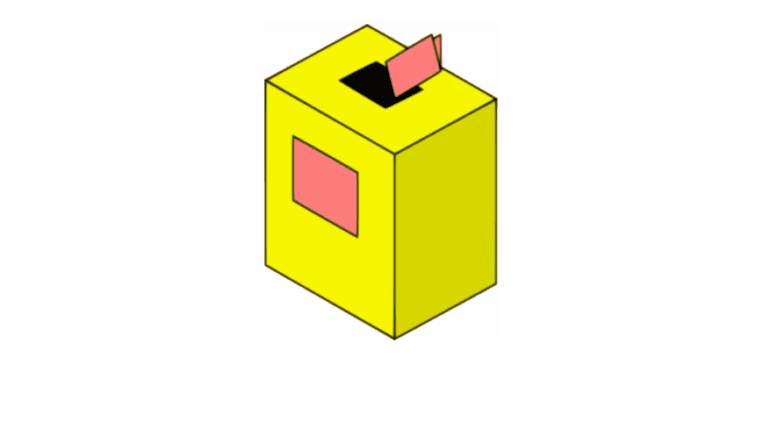 In a hotly contested race that saw more than $1 million raised between the candidates, Democrats Dr. Jaha Howard and Jen Jordan are headed for a runoff.

Both Howard and Jordan drew impressive fundraising totals that were among the top of the eight-candidate field. Howard, who ran unsuccessfully against Hunter Hill in 2016, reported $317,897.62 in total contributions, the most of any candidate, while Jordan raised $234,650.

While attempts to reach Howard and Jordan for comment were unsuccessful, each carved out key issues that they focused on heavily during the campaign. Education was a big issue for Howard, an advocate of spending on public schools who spread his message through Facebook advertising, while Jordan emphasized raising Georgia’s minimum wage to $10.10 per hour, or giving individual cities the right to raise the minimum wage within their local jurisdictions.

Both Howard and Jordan will now have just under one month to make their case to voters to become the next District 6 Georgia state senator.

Here are campaign videos from the candidates:

Why are the polls for Georgia Senate District 6 open longer in Fulton County than in Cobb?