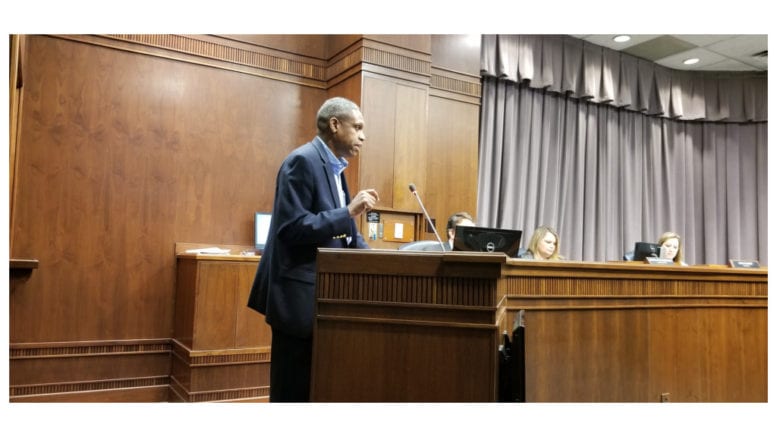 The Cobb County Board of Commissioners removed the decision on the name of the future park on the Chattahoochee near Discovery Boulevard from their agenda Tuesday morning, after the Mableton Improvement Coalition proposed an alternative name.  The name “Chattahoochee Riverline Park” was on the agenda, but MIC proposed the name “Discovery Riverline Park.”

The controversy over the name has been going on since a proposal was put forward early in the planning stages that contained the name of a Confederate general.  That proposal proved divisive, and has not been brought up at recent BOC meetings, but there is still no decision on the name of the park.

Ray Thomas, the president of the Legacy at Riverline, and a board member of the Mableton Improvement Coalition, said,

This morning I want to comment about the proposed new park name on Discovery Boulevard. As I understand it, the name, Chattahoochee Riverline Park, was originally on the agenda, this morning, however, it’s been taken off.

Originally, our community was involved in the conversation and discussion about the naming of this particular park.

I myself was involved in conversations with preservationists in trying to reach a compromise on the name of the particular park for this tract. Before I even get into what the compromise was, let me thank y’all for deciding to develop the park, and we certainly appreciate it. It’s going to be a very positive asset to our community, and so I’d like to thank you for that.

However, the name has been a source of dispute. We came up with a compromise name Mableton’s Chattahoochee Riverline Park. And that was the name that was agreed upon.

Now it’s a little bit wordy, and we acknowledge that. However, what was important to us, was that … Mableton was part of the name.

In the papers, recently, it was announced that this Chattahoochee Riverline Park would be a compromise between the Mableton Improvement Coalition and Roberta Cook’s group (the River Line Historic Area).

That is not entirely correct. The compromise was Mableton’s Chattahoochee Riverline Park. We felt that it was very important for Mableton to be part of the name.

Now, since that name was changed to a proposed name of Chattahoochee Riverline Park, we’re not in agreement with that. As a result I’d like to propose an alternative name.

The park is located on Discovery Boulevard. We are proposing that the name Discovery Riverline Park be considered. And I would strongly recommend that the commission adopt that particular name.

It’s a name that is a more neutral name. As you know there are folks in … my community, who feel that the original name Johnston’s Riverline Battlefield Park was not an appropriate name for the park, and so we reached a compromise. That compromise was not accepted, and so we recommend this alternative. 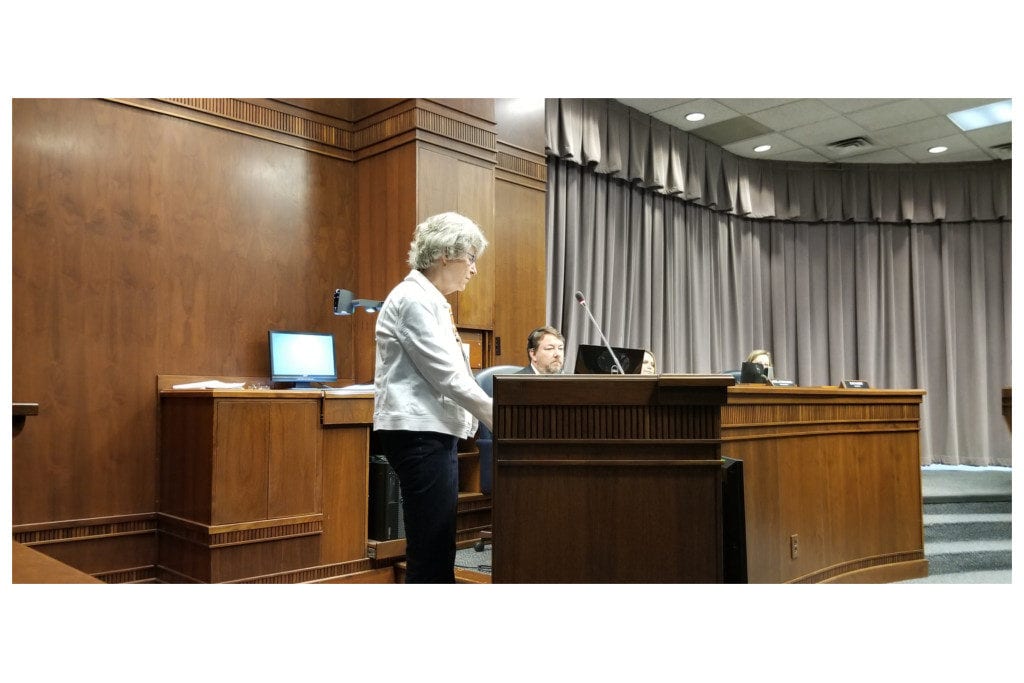 Robin Meyer, chairperson of the Board of Directors of the Mableton Improvement Coalition said “I participated in those conversations that Mr. Thomas recounted to you this morning, and agree entirely with description of events that he presented to you, so I won’t repeat them.”

“What I do want to do,” she said, “is endorse the name that we are proposing: Discovery Riverline Park. From the outset we had hoped to get the word Discovery into the park name. We think it is optimistic, diverse, forward-looking and that it provides something for everyone. This is a park where you will be able to, we hope in a very short time, discover recreation opportunities, community opportunities, historical assets, the Chattahoochee River itself. We want this park’s name to be as welcoming to future residents and visitors as we believe our community is today.”

She said, “So please, as we move forward on this issue, help us name this park in a way that represents our community at its very best, and moves away from anything which can be considered divisive and, in all candor, backward-looking.”

Asked after the meeting to comment on the postponement of the decision on the park’s name,  District 4 Commissioner Lisa Cupid said that after a name was chosen from the initial rounds of community input, the new name surfaced from further discussions. She said that she would like the board to have more time to weigh both the proposed names.

The delays in choosing a name have been going on for a year after a proposal arose to call the park  “Johnston’s River Line Park,” a reference to Confederate General Joseph Johnston, who had authorized the construction of a series of fortifications called “shoupades” along the river. Many residents had objected to including Johnston’s name on an area park.

The census tract where the park is located has a significant African-American majority, and the objection to Johnston’s name on the park was sharp.

A compromise name was proposed by the Mableton Improvement Coalition and the River Line Historic Area which removed the name of Confederate general Joseph Johnston from consideration but kept the reference to the River Line.  Under that plan, the park would have been called “Mableton’s Chattahoochee River Line Park.”

Commissioner Cupid, who represents the district, made a motion to delay the naming at that point to get further input from the surrounding neighborhoods.