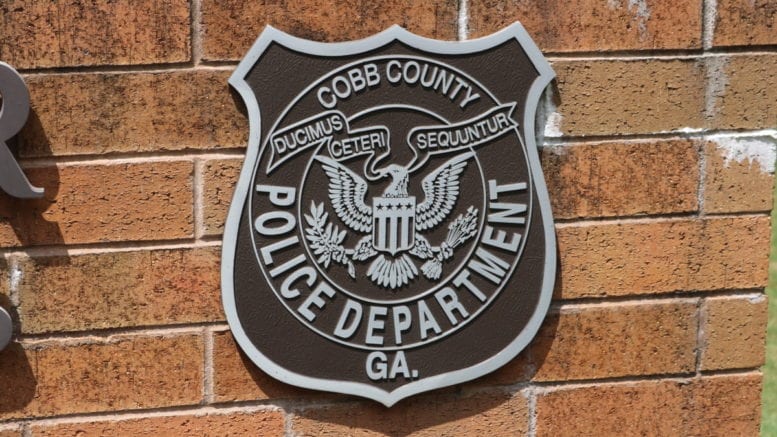 According to a public information release from Officer Sydney Melton of the Cobb County Police Department the Crimes Against Persons Unit is investigating a homicide that occurred in Precinct 2 on Saturday, November 2, at 12:16 a.m. on Plantation Hill Road.

Per investigators, a victim with a gunshot wound was being driven to the hospital. The driver observed a Cobb County Police vehicle at the QuikTrip gas station located at 7130 Mableton Parkway. Contact was made with the officer and medical assistance was requested. EMS personnel responded to the location and transported the victim to Grady Hospital. The victim later died from his injuries.

The victim was identified as Roman Orlando Mejia-Nunez, 24, of Austell. His next of kin has been notified.

Investigators determined that the incident took place at a mobile home park on Plantation Hill Road. The homicide is under investigation. Anyone with information is asked to contact the Crimes Against Persons Unit at 770-499-3945 or the Hispanic tip line at 404-654-0402.