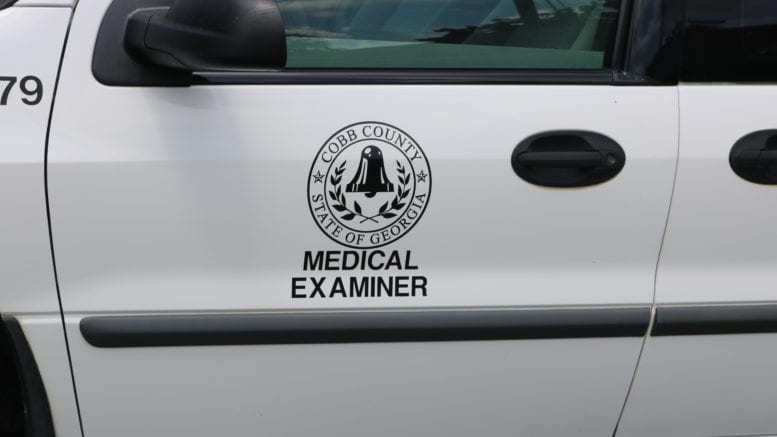 The Cobb County Medical examiner is now working out of the new facility on County Services Parkway.

The new building cost $11 million, and measures 19-thousand square feet. The primary funding source for the project was SPLOST 2016, and the design and engineering was by Croft & Associates.

The old facility was built in the late 1970s, and the explosive growth of the county in the decades since then rendered it obsolete.

Dr. Gulledge said that even though the Medical Examiner’s office is best known for working on cases for law enforcement and the courts, the office is independent of those bodies.

“The current situation surrounding the coronavirus pandemic shows a clear need for constant disease surveillance. We can provide real-time data to the Public Health Department to help them track where the coronavirus is in our county,” Dr. Gulledge said.

The news release described the design and engineering of the building as follows:

Croft and Associates provided the architectural and engineering services for the building, which was largely funded from the 2016 SPLOST program. Voters in Cobb will be asked to renew the one-cent SPLOST (Special Purpose Local Option Sales Tax) program in November. For more information, visit www.CobbSPLOST2022.org.

About the medical examiners office

The duties of the county medical examiner are set by state law, and include investigation of the following circumstances of death: