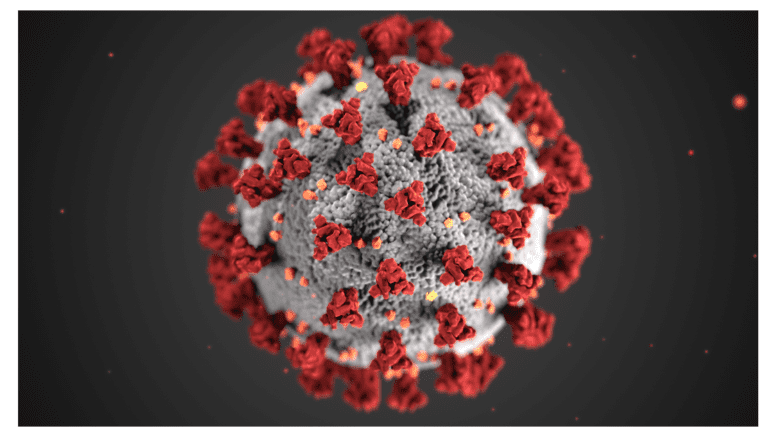 The Southern Poverty Law Center, best known for tracking white supremacist and other hate groups, issued a statement on the spread of COVID-19 in the Cobb County School District.

The SPLC states they have received numerous calls from parents of children in the school district “terrified for their children in Cobb County Schools, particularly families of children with disabilities and other medically vulnerable children, because the Superintendent and certain Board members have failed to take seriously this local and national health crisis.”

The SPLC issued the following press release, which includes a statement by the supervising attorney of their children’s rights practice group indicating that the organization might take legal action directed at the school district:

COBB COUNTY, Ga. – Today, Cobb County Schools, Georgia’s second largest school district, which is responsible for more than 100,000 students each year, reported that the number of COVID-19 cases in their school district increased by nearly 60% in a week. Yet, the district still does not require students and staff to wear facemasks and comply with other CDC guidance to reduce the spread of COVID-19 and the Delta variant. Parents and more than 250 local doctors have expressed concerns about the district’s failure to protect students and school personnel.

“We are dismayed to see the number of positive COVID-19 cases in schools continue to rise dramatically week by week. Cobb County’s exceedingly high transmission rates could have been avoided with better leadership. At this point, it can only be described as deliberate indifference on the part of Superintendent Ragsdale, Board Chair Scamihorn, and certain other elected school board members who refused to even discuss this health emergency at the most recent school board meeting. Enough is enough.

“The district’s total disregard for CDC recommendations and the lives of their students, families, and employees puts the entire Cobb County community at risk.

“We have received numerous calls from families who are terrified for their children in Cobb County Schools, particularly families of children with disabilities and other medically vulnerable children, because the Superintendent and certain Board members have failed to take seriously this local and national health crisis.  These parents face an impossible choice: send their children to school and risk their exposure to a life-threatening virus or keep them home and risk truancy charges and more missed instructional time without support.

“Many of the families who have contacted the SPLC are disenrolling their children from Cobb County Schools because the risk is too great. Community members and nearly 250 local physicians are calling on Superintendent Ragsdale and certain members of the Board to act, but they are putting politics over the lives of children.

“Cobb County is not only failing to protect these students, but actively creating danger for them through its failure to follow science and evidence-based practices.

“We stand ready to advocate for Cobb County children and families if local elected government officials will not do so. But it is our hope that Cobb County Schools will do the right thing now and use the millions of dollars it received to protect these students and ensure a safe in-person learning experience for all.”