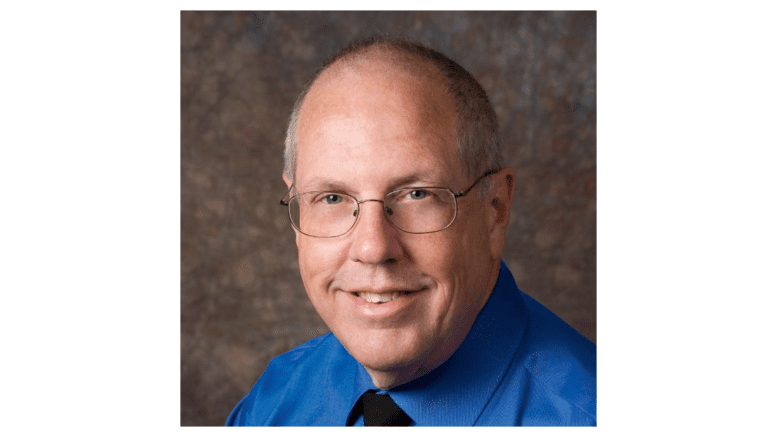 Longtime Acworth Alderman Tim Richardson announced his candidacy for reelection with the press release reprinted below:

ACWORTH, Georgia – Tim Richardson of Acworth is running for re-election to the Post 4 seat on the Acworth Board of Aldermen. A 41 year resident of the city, Richardson is completing 24 years of service on the city’s leadership team. A native of Cobb County, he is retired from a career as a field engineer with Bell and Howell in the mail processing industry. The non-partisan election will be held on November 2nd.

Richardson’s campaign will focus on the Quality of Life initiatives and partnerships the leadership team has developed over the past two decades. These include a highly respected and professional police department and an award winning parks and recreation department.

Acworth prides itself on being an inclusive community providing quality services to its residents and fostering a vibrant business atmosphere. Partnering with the schools to insure a quality education for the students, city leaders also work closely with the faith based community and civic groups.

During his tenure on the city council, Richardson has seen the revitalization of downtown Acworth and the development of the Cobb Parkway business corridor.

The city was first designated as a Main Street City in 2000 and earned the coveted Georgia Exceptional Main Street designation in 2019.

Named an All-America city in 2014, the National Civic League inducted Acworth into the All-America City Hall of Fame this year for its inclusive and equitable redevelopment of the Parkside district.

“It has been an incredible honor for me to serve on the city team for the past 24 years.” said Richardson. “As an elected leader I approach my duties with the heart of a servant. I have no ambition to run for higher office. My only goal is to serve the citizens of Acworth and to make this a better place for each and every person in our community. I look forward to serving four more years.”

About the Acworth municipal election

The 2021 Acworth municipal election will be held on Tuesday November 2.

An interview with Kimberly Haase, candidate for Acworth Board of Aldermen Post 4