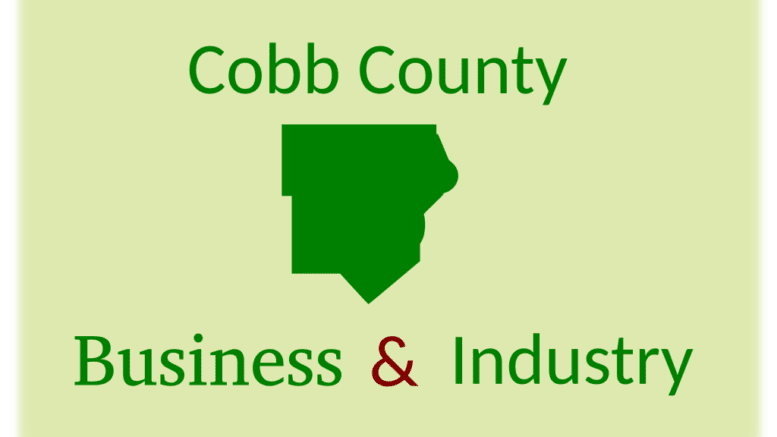 The Cumberland Community Improvement District (CCID) announced in a press release that they are naming the three-mile multimodal path through the core of the Cumberland area the “Cumberland Sweep.”

The path will have dedicated walking and cycling lanes, and an autonomous shuttle system.

“The Cumberland Sweep name embodies the very essence of this path,” said John Shern, Chairman, Cumberland CID Board of Directors. “The Sweep means movement and our goal is to move people more effectively and efficiently around the Cumberland area. This vital transportation resource will make our region more accessible connecting businesses, residents, and visitors to the best of what Cumberland has to offer.”

We envision the path being the future heartbeat of the community,” said Kim Menefee, executive director of the Cumberland CID. “The Cumberland Sweep name emerged out of a detailed and planned process that engaged many stakeholders from commercial property owners, businesses, government officials, and residents. The name is reflective of its environment and welcoming to all.

According to the CCID, the launch included a video which included endorsements for the Cumberland Sweep from Cobb County District 2 Commissioner Jerica Richardson, Mike Plant of the Braves Development Company, Chris McCoy of Brookfield Properties/Cumberland Mall, Sharon Mason of the Cobb Chamber, Holly Quinlan of Cobb Travel & Tourism, and residents of the Cumberland area.

About the Cumberland Community Improvement District

Authorized by Article IX, Section VII of the Georgia Constitution, a community improvement district (CID) is a mechanism for funding certain governmental services, including street and road construction and maintenance, parks and recreation, storm water and sewage systems, water systems, public transportation systems, and other services and facilities. The administrative body of the CID, which can be the city governing authority, may levy taxes, fees and assessments within the CID, not to exceed 2.5 percent of the assessed value of the real property.

Put more simply, the CID is an area where the businesses agreed to tax themselves for infrastructure improvements, which in theory will strengthen businesses themselves.

The CCID describes itself on its website as follows:

Initially formed in 1988 by business leaders interested in improving access to the highways for the emerging Cumberland submarket, the CID, currently representing 190 commercial property owners (residential excluded), went a step further and created a master road plan for the area. Over the years, that original plan expanded to include new road and transit infrastructure improvements, streetscapes and beautification projects, bicycle and walking trails, alternate commute programs and services as well as community planning.