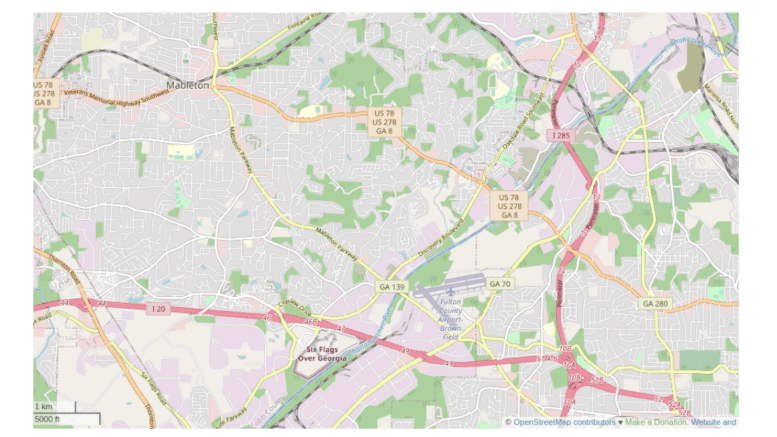 Maryland-based private FCP announced in a press release the purchase of the Sierra Forest apartments on Mableton Parkway, as part of an expansion of their Atlanta assets that also includes new acquisitions in Gwinnett County and in Clarkston.

FCP describes itself as a “privately held real estate investment company that has invested in or financed more than $8.6 billion in assets since its founding in 1999.”

“Two of these investments, Springdale Glen and Sierra Forest, are workforce housing communities, well-located in their respective submarkets and strategically positioned near FCP assets that have seen strong performance,” said FCP’s Michael Errichetti. “Springdale Glen is adjacent to our Mirador at Idlewood property, close to major employment centers in a rapidly rising submarket, while Sierra Forest builds on our West Atlanta presence that now includes 2,137 units across 10 properties.”

Sierra Forest is located at 6660 Mableton Parkway, SE in Mableton and includes 272 one, two and three-bedroom apartments just off of I-20 in West Atlanta, proximate to the Fulton Industrial Corridor as well as Midtown, West Midtown and Downtown.

FCP acquires, operates and develops residential and commercial assets nationally. In addition, we deploy capital in residential and commercial product sectors through joint venture equity, mezzanine debt, and preferred equity investments. Our breadth and flexibility are demonstrated by the significant array of transactions FCP has closed. Our market focus gives us extensive local knowledge and valuable community relationships. FCP is currently managing five funds totaling $3.6 billion in assets. There are more than 60 FCP professionals supporting the firm’s hands-on approach to investments and asset management. FCP is based in Chevy Chase, Maryland and has offices in Raleigh, North Carolina, Miami, Florida, Denver, CO and Atlanta, GA.