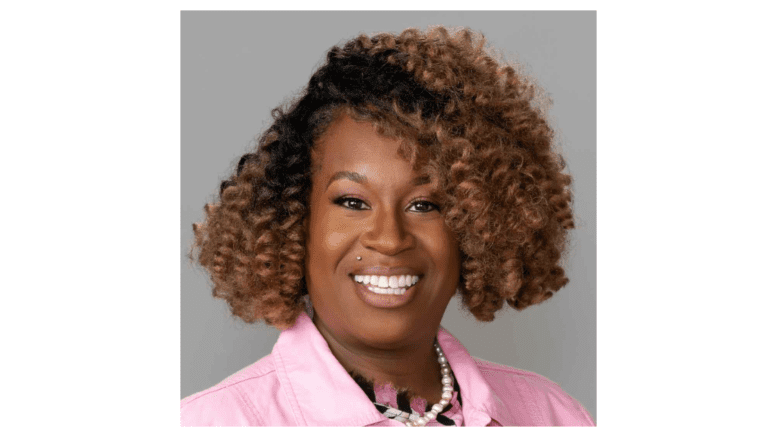 The Courier talked over the phone with Kimberly Haase this week. Haase is running for Acworth Board of Aldermen Post 4 in the nonpartisan November 2 municipal elections.

Haase is a local businesswoman who founded and owns iLoveKare, a concierge company that assists senior citizens.

She attended Kennesaw State University and graduated with a Bachelor’s degree in political science. She has lived in Acworth for 16 years.

Haase is challenging Post 4 Alderman Tim Richardson. Richardson has been in his seat for over two decades and is the only city official that is up for reelection this year who has a challenger.

This election is Haase’s first time getting into politics. Currently, she serves as a member of the National Concierge Association and the Acworth Business Association, among other activities.

My name is Kimberly Haase and I am running for Acworth City Council Post 4. I don’t really consider myself as a politician, but my political view is I believe that the government exists to serve the common good of every individual regardless of the political party’s agenda.

iLoveKare is a play off of my name. It was established in 2013. I have been working with the senior citizen community for about 20 plus years. I saw that there was a need in the community as far as an active aging group. The group [doesn’t really] need a lot of medical assistance, but they might need a little bit of [assistance with] daily operation.

iLoveKare is a concierge service for senior citizens, or as we like to call them, active aging adults. We support our senior population by crafting services that are unique to the individual. Our clients value their independence or semi-independence, so we work alongside the aging population to help them age in place and [help] their caregivers to lessen the daily activities that sometimes are thrust upon them.

That is a great question. I believe my experience as an Acworth resident, a businesswoman and an active community member is only a portion of my preparation to serve Acworth’s population. My ability to connect with the voters and the Acworth community will prepare me for my role as Alderwoman.

The point of government is necessary to the existing society, right, we need government to help facilitate society. And politics is about agreements between people so that they can live together in a group. And I believe in the last couple years or so — or even longer — I believe people are starting to lose hope, and believe that America is headed for disaster. Especially amongst my friends and family, and just people in general that I was coming across.

As an American, I believe that I must do my part, to restore the faith within my circle of influence. I believe that I can help empower people to believe that they can and should help make a change. By running for city council, I want to show people that governing structure is for balancing power. And if we are not satisfied with what our government is doing, or [with how it is] operating, I believe we the people have the power to change it. My political mentors always taught me to be a change agent, which is just a person who helps transform organizations. I wanted to help the younger generation to understand that if they don’t like what they are seeing within their community, to be empowered to make that change.

While I’ve been campaigning, I have opportunities to hear what the citizens believe is important to them. And they have mentioned [issues] such as zoning, budgeting, greenspace and other issues. My agenda is to listen, research and help develop equitable plans.

My plan is to consider the ideas. And while I’ve been out here campaigning, I’m gathering people’s [ideas], the citizens of Acworth, [and discussing] what they find that is important to them. I believe in an open dialogue on these topics to collaborate. That will help foster in the community involvement that will support social growth, which in the equitable aspect would be fair and impartial programs that would foster in social, educational, economical, mental, emotional and intergenerational approaches.

I’ve already spoken with Mayor Tommy Allegood in meetings and he has directed me towards different programs that are already set in place that he believed would foster some of the approaches and ideas that I have, that I’m considering to bring to the Board.

To serve for two decades, I believe speaks highly of Tim. It is an honor for him to be in that position for two decades. However, I believe that I am bringing a choice to the voters of Acworth to choose a different approach, a different way of ideas and to honor and continuously stay on the building and growth that Acworth has done a wonderful job in doing. I believe I can bring a different way of looking at things, a new way of seeing some ideas and listening to the transplants and the natives of Acworth and just collaborate and bring new programs and continue the programs that they have set in place.

Yes, I would like for them on Tuesday, November the 2nd, 2021, to go to their local precinct and vote for Kimberly Haase for city council, and also get involved by volunteering, donating and following us on Instagram, Twitter and Facebook and tell someone Acworth has a choice for a new person to serve in its community.

Kimberly Haase announces candidacy for Acworth Post 4 Board of Aldermen