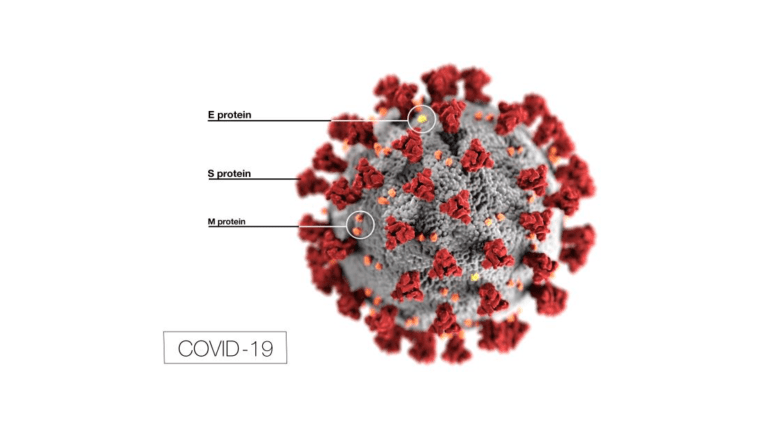 This illustration, created at the Centers for Disease Control and Prevention (CDC), reveals ultrastructural morphology exhibited by coronaviruses. Note the spikes that adorn the outer surface of the virus, which impart the look of a corona surrounding the virion, when viewed electron microscopically. (public domain --provided by the CDC)

According to the weekly School-aged COVID-19 Surveillance Report, released this afternoon, the rate of cases of COVID-19 reported among school-aged residents over the past two weeks have dropped, but are still well above the threshold of high community transmission.

This decline has occurred in each of the three age categories the Georgia Department of Public Health (GDPH) tracks (pre-school, elementary to high school, and college aged).

In the 5-17 year old range which includes most public-school-aged residents there were 844 new cases over the past two weeks for a case rate of 639 per 100,000 of the population, significantly more than the 468 cases per 100,000 that Cobb & Douglas Public Health reports for the county as a whole.

So according to the way the GDPH tracks cases in the School-aged COVID-19 Surveillance Report the age group within Cobb with the highest rate of spread is elementary, middle, and high school aged children (5-17 years old).

Cobb’s case rate is comparable to adjacent counties for school-aged residents. The 14-day case rate per 100,000 in Fulton county for 5-17 year olds is 646, Douglas 490, Paulding 307. Cherokee 500. All those counties are still showing a high rate of community transmission, but are dropping from recent highs.

Letter to the Editor: Republican elected officials put politics above safety and well-being of citizens

Kincaid Elementary to close for 14 days due to coronavirus case