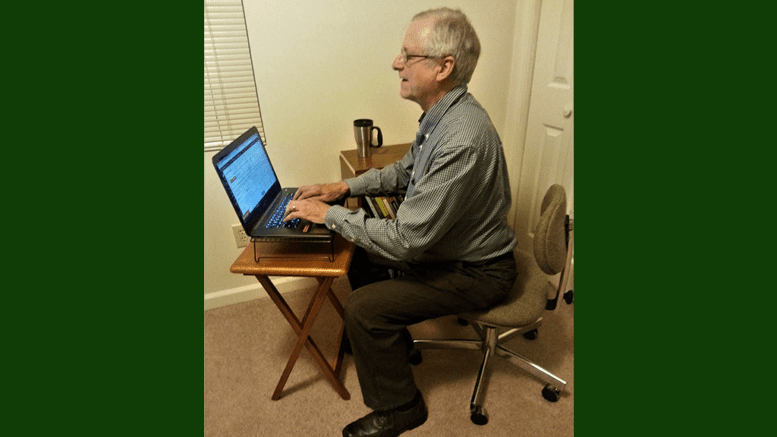 Yesterday I reported that Cobb County had a spike in COVID-19 cases among 0-4-year-olds and 5-17-year-olds and a consequent rise in the COVID-19 case rate per 100,000 of population. The numbers were reported in the School Aged COVID-19 Surveillance Data reported every Friday by the Georgia Department of Public Health.

The trend in the preceding several weeks had been downward since the dramatic Delta variant surge ended, although, for the 5-17 age group of kindergarten, elementary school, middle school, and high school ages, we’ve remained in the high transmission territory.

In fact, that was a state-wide trend. Of the four age categories this particular report tracks, three were increasing, and the fourth (18-22 years old) was nearly unchanged for both the county and the statewide numbers in yesterday’s report.

I’ve noticed a tendency since the Delta variant surge ended for the public to consider the pandemic over. Going from ICUs near capacity to numbers on the low end of high was a big relief for everyone.

My opinion is that this is due to disaster fatigue. Our brains aren’t equipped to handle large numbers when it comes to epidemics and pandemics, or really, disasters of any sort.

To give an example, in November of 2019 there was a measles outbreak in Cobb County. When the initial case was reported, there was near panic, and our first report on it at the Courier got 18,862 pageviews.

18,862 pageviews for an article in the Courier in 2019 was enormous traffic. Our readership has increased substantially since then, but it would still be considered a top-performing article.

And the number of measles cases ultimately never reached 10 in Cobb County.

So we panicked over a disease for which the public is largely vaccinated, and which didn’t reach 10 cases countywide, yet are willing to accept 1159 cases over the past two weeks of a deadly disease with a 48 percent rate of fully vaccinated people in the county.

COVID has so far resulted in 1,303 deaths in Cobb County (and 25,546 confirmed deaths statewide).

So, Larry, do you want us to panic?

So how do I want people to respond to this uptick in cases?

I was very happy when the COVID numbers in Cobb County began dropping after the Delta surge played out. I do not enjoy living like a hermit.

I’m 70 years old (a high risk age group), am an extrovert who prefers doing my work outside the house, and I’ve had two cousins die of COVID-19 (one of them was 73 years old and one of the first deaths in Cobb County from the pandemic).

So no, I’m not suggesting that Cobb County residents panic and retreat into their shells.

But I do want the anti-vaxxers to shut up and move along to some harmless pseudoscience (maybe cryptozoology), I want vaccine mandates for any job that requires frequent contact with the public (particularly health care workers) …

And I absolutely support mask mandates in the schools. Until this pandemic is over, the school systems are the most consistent place common to nearly all families in the county, where families interact with each other, and potentially spread any virus between students and then back to their families.

Finally, I want the public to start paying attention to these numbers again. It would be really easy for us to wake up one morning with headlines announcing a new COVID surge like the one Europe is already experiencing.

So the pandemic isn’t over, Cobb County is still a high transmission county, and we need to take our heads out of the sand.