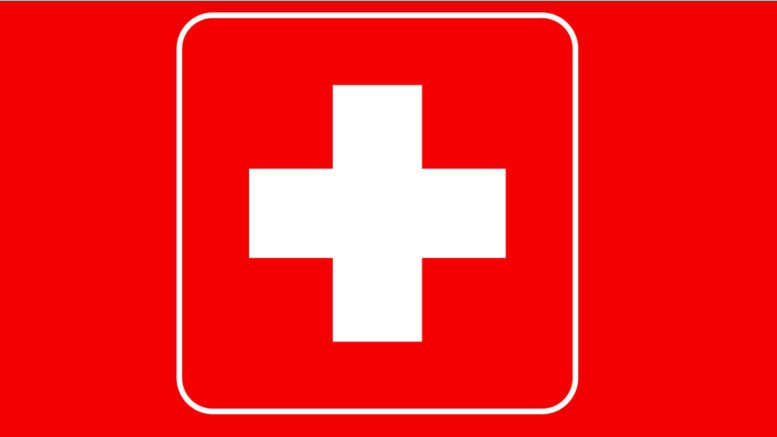 Severe Weather Preparedness Week continues in Georgia, and each day a different theme was chosen for the five-day observance.

The theme for today is tornado preparedness.

The National Weather Service has this to say about tornadoes in Georgia:

Tornadoes are violently rotating columns of air, extending from the thunderstorm that is in contact with the ground. Tornadoes can vary in shape, size and intensity. Most tornadoes are weak, lasting a few minutes and producing winds of less than 100 mph. However, a few tornadoes are strong or even violent. These tornadoes last from 20 minutes to over an hour and can produce winds of between 100 and 300 mph.

The most notable tornado event of 2020 was the Tornado Outbreak that occurred on Easter. 21 tornadoes were confirmed in the NWS Atlanta/Peachtree City forecast area during that tornado outbreak. Sadly, a number of fatalities occurred during this outbreak.​

All of Georgia is prone to tornadoes, as shown in this map depicting Georgia tornadoes from 1950-2014. The average number of days with reported tornadoes is 6 in Georgia. Tornadoes have been reported throughout the year, but are most likely to occur from March to May, with the peak in April. Tornadoes are also most likely in the mid afternoon to early evening time frame, but can occur any time of the day or night. 37 percent of all tornadoes are classified as strong or violent (EF2 or greater on the Enhanced Fujita Scale), and these tornadoes are most likely to occur in the month of April. Although Georgia has seen a few EF-4 tornadoes, with the most recent one on April 27, 2011 in Catoosa County, the state has never recorded an EF-5 tornado. In Georgia, tornadoes are often hard to see as they are wrapped in areas of rain and hail. The hilly terrain can also limit your ability to see a tornado.

Tips on survival during tornados

The National Weather Service gives the following tips for how best to survive tornadoes:

To learn about the science of tornadoes, visit the NWS JetStream educational page on tornadoes.