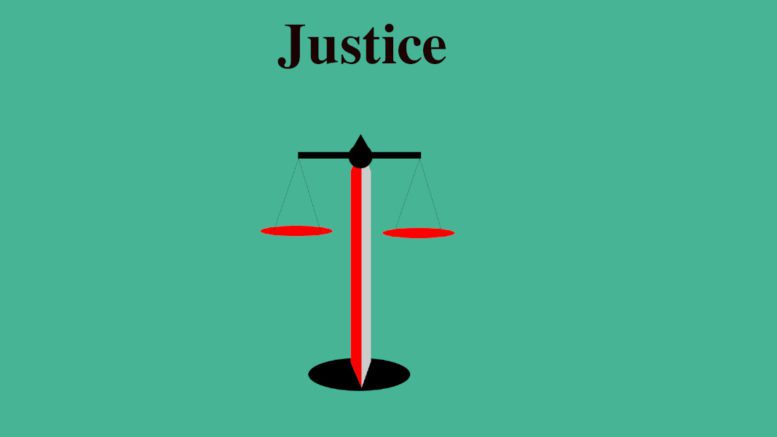 Liberal policymakers are quickly positioning their states as abortion havens after a leaked draft of a U.S. Supreme Court opinion indicating that the court could overturn Roe v. Wade was made public on the evening of May 2, 2022.

Less than an hour after the leak was made public, California Governor Gavin Newsom announced a new state amendment that would legally protect the right to abortion.

“We can’t trust SCOTUS,” Newsom wrote on Twitter, using shorthand for the Supreme Court, “to protect the right to abortion, so we’ll do it ourselves. Women will remain protected here.”

New York, Connecticut, Oregon and five other states have also proposed or passed new measures over the last few months that protect the right to an abortion.

If the landmark 1973 court ruling Roe v. Wade is overturned, abortion would no longer be a protected federal right, and states could individually ban or permit abortion.

However, as social scientists who study how abortion and contraception policies affect people’s lives, we think it is important to understand that people from states that could ban abortion may not be able to easily get an abortion in more liberal places.

But in some of the 25 states that aren’t expected to ban abortion in this scenario, there are laws that mandate minors involve their parents before they can get an abortion.

There are also laws that limit which medical providers may offer abortion and create bans on abortion after a certain point in pregnancy, as well as health insurance policies that won’t pay for one.

Colorado, for example, passed a law in March 2022 affirming the right to abortion. But Colorado still has a parental notification law, a ban on Medicaid paying for an abortion, and does not require private insurers to cover abortion.

In March, California also passed legislation that eliminates out-of-pocket abortion costs for anyone with health insurance. But California still does not allow abortions after fetal viability.

Decades of research shows that abortion restrictions like these policies can harm people who need abortions by delaying and sometimes even preventing them from getting one.

In 11 of the states that are unlikely to ban abortion, teenagers under the age of 18 are subject to laws that require them to notify or obtain consent from one or both parents before getting an abortion.

Some proponents believe parental involvement laws could lead to better care for a pregnant teen. But research shows that forcing young people to involve a parent generally does not increase parental support, but instead puts teenagers at risk of harm.

States with parental involvement laws, including Colorado, Delaware and Maryland, allow young people who cannot involve a parent to go to court to request a judicial bypass from a judge.

Yet these judicial bypasses cause delays in getting an abortion. Judges also sometimes deny these exemptions. In Texas, for example, judges denied 7% of bypass requests in 2021.

It can also be burdensome and traumatic for young people who are pregnant to go before a judge to field personal questions about sex, contraception and their family lives.

Eighteen of the 25 states that are not expected to ban abortion now prohibit abortion after some point in pregnancy, typically in the second or third trimester.

There are some exceptions to these regulations if the life or health of the pregnant person is endangered.

Bans like these can force people to remain pregnant even if they do not want to, or if there is a medical concern that arises late in pregnancy, such as diagnosed fetal abnormalities.

Women who are denied abortion are more likely than women who received desired abortions to suffer economically, stay with abusive partners and experience health problems during and after their pregnancies.

Some liberal states with policies like these in place, including California, Washington, Illinois and New York, are likely to experience an influx of people seeking an abortion if they no longer can get one in their home state.

These people will have had to save money, travel and wait for appointments because of increased demand. These factors can lead to needing an abortion later into pregnancy, and ultimately becoming ineligible to get an abortion.

Paying out of pocket for an abortion, without health insurance coverage, can cost up to $750 in the first trimester, with costs rising as a pregnancy advances. A 2021 survey found that most people in the U.S. cannot afford an unexpected $400 emergency expense.

But 18 of the 25 states that are not expected to ban abortion if Roe v. Wade is overturned require people who need abortions to pay out of pocket for the procedure.

These states either allow private health insurance providers to exclude abortion from their covered services, or the states do not pay for abortion through Medicaid.

Paying out of pocket for an abortion can also lead people to delay getting one. These costs can be prohibitive and sometimes prevent people from getting abortions.

Abortion providers in states surrounding Texas haven’t been able to keep up with demand as thousands of Texans seek abortion services out of state.

This offers a preview of what is likely to occur in states where abortion remains legal once residents of the 25 states expected to ban abortion are forced to travel for care. In short, demand will outstrip supply.

There are eight states that are not expected to ban abortion but only allow physicians to provide all or some types of abortion. They may have difficulty meeting this expected increased demand if they do not allow nurse practitioners or midwives, for example, to also provide care.

Research has shown that these health providers are also trained to provide abortions and it is safe for them to do so.

Adding these other health practitioners to the pool of providers trained to provide abortions could be key in ensuring that there are enough health providers to meet the potential rising demand for abortions.

States that want to be havens for people who need abortions should critically consider their existing policies in light of their real-life impacts.

[Get The Conversation’s most important politics headlines, in our Politics Weekly newsletter.]

‘An Arm and a Leg’: When Insurance Won’t Pay, Abortion Assistance Funds Step In

4 reasons why abortion laws often clash with the majority’s preferences in the US, from constitutional design to low voter turnout