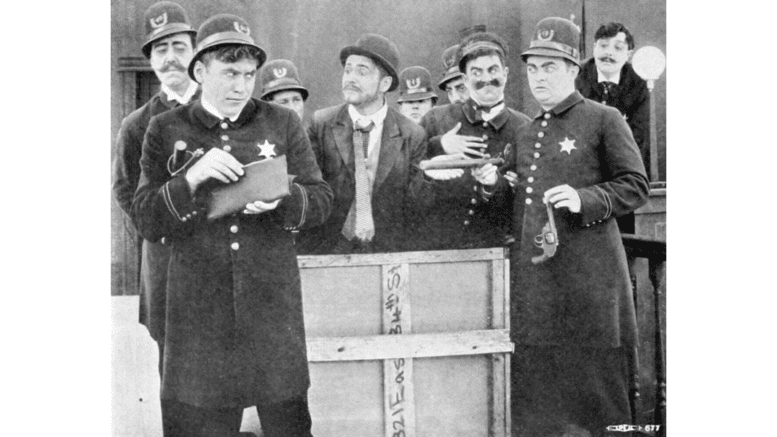 [This is an opinion article by Larry Felton Johnson, Editor and Publisher of the Cobb County Courier]

I sometimes attempt to do things outside my competency, but make it a point not to do it on life and death matters.

Which brings me to the decision of the Cobb County Board of Education to allow the arming of Cobb County School District staff who are not sworn POST-certified police officers.

I worked for a couple of decades at a large public institution. When I began I was on a four-day-on, three-day-off night shift.

An unauthorized person was found in the building one evening, and an atrocious decision was made to designate us (we were mainframe computer operators) as part-time night watchmen. We’d do rounds twice in the evening.

On the face of it my partner would have been a prime candidate for arming under the school district’s policy. He was a Vietnam veteran with combat experience.

We often talked about the idiocy of us patrolling a large campus with no meaningful police training and no clear instructions.

I asked him what we would do if we encountered someone.

What if they issue us weapons?

“We don’t carry them. We’re not police.”

I know that the policy contains language about training in both the firearms and in judgement.

But sworn police officers undergo years of training and retraining in both, much of it full-time, and yet even police officers make errors in judgement. The criticism of the Uvalde officers shows that under the best circumstances, things go badly.

It’s a near certainty that a librarian, a property management worker, a bus driver or any staff member other than a sworn officer is not going to receive enough training to be qualified to carry firearms around children, much less to respond to an active shooter situation without endangering themselves and the children.

Which brings me to Dunning Kruger.

Superintendent Chris Ragsdale is not a police official or a security specialist. As far as I know neither are the majority of the school board.

Yet they are playing at it, with a rapidly cobbled together policy with little detail about how the district is going to competently manage a deliberate proliferation of guns on k-12 school property.

This is bad policy. It’s one of those policies that’s so bad that I hope it’s just culture war puffery that will never be put into action.