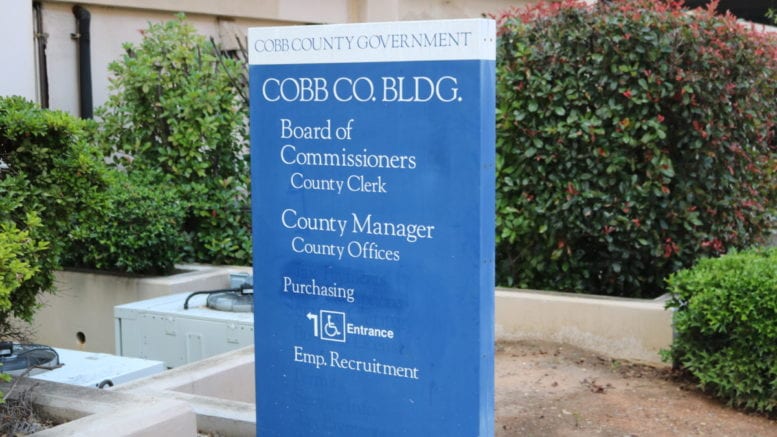 Questions have arisen on social media about the difference in polling location closing time between Cobb and Fulton counties for the election for Georgia Senate District 6, to be held Nov. 7.  Cobb polls close at 7 p.m. while Fulton polling places are open until 8 p.m.  We reached out to Cobb County Elections and Registration, and the Director, Janine Eveler, emailed us this answer:

O.C.G.A. 21-2-403 requires polls in Georgia to open at 7:00 AM and close at 7:00 PM except during a municipal general election for a city of 300,000 or more when the polls must stay open until 8:00 PM. The only municipality in Georgia that has a population of 300,000 or more is the City of Atlanta. The general election for the City of Atlanta is being conducted by Fulton and Dekalb counties on November 7, 2017; therefore, some polls in those counties are open until 8:00 PM as required by law. We consulted with our legal counsel regarding voting hours for the State Senate District 6 Special Election which is being conducted in Fulton and Cobb counties. Our attorney advised that, because no portion of the Atlanta municipality exists within Cobb County, there is no legal basis for Cobb County to extend voting hours beyond the mandated closing time of 7:00 PM. Cobb County voters should not be confused since our polls have always been open 7:00 AM to 7:00 PM.

The election will be held to replace Hunter Hill who resigned his seat to run for governor.

Opinion: Why has Cobb County Decided to Make Voting Harder and Less Safe for the Runoff?