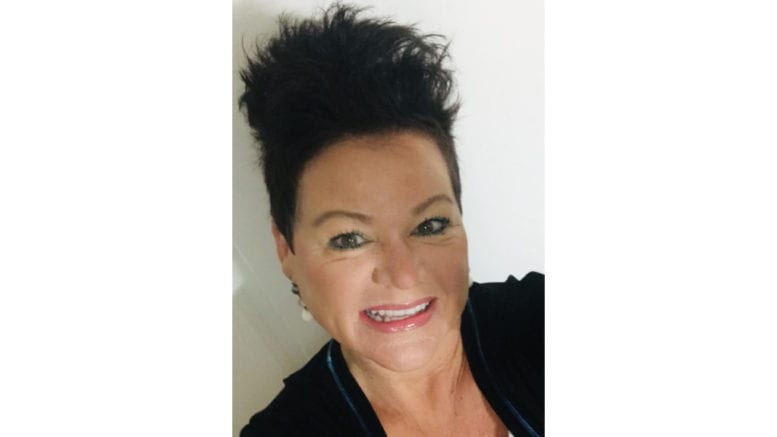 Cindy Thompson is running for Mayor of the City of Austell. Born and raised in Georgia, Thompson previously owned several small businesses, including restaurants.

After relocating to Austell four years ago, Thompson accepted a position as a dental management consultant, an industry she has been a part of for 20 years.

Her current role requires her to evaluate the financial and management structures of offices and recommend changes to improve efficiency; a skill-set she said would be beneficial to the community of Austell if she is elected Mayor.

Additionally, when asked about her qualifications for the position, she referred back to her consulting job and how it has taught her not only how to work with people and best organize people for effective problem solving, but also taught her the importance of “listening to understand, not just listening to reply.”

When asked what made her decide to run for the position, Thompson recalled watching as several small businesses opened and closed within the first few months of her move to Austell.

After regularly attending city council meetings, Thompson said she felt disheartened by the lack of citizen participation in the decisions being made as she felt people expressed a desire to see change but none were actively doing things to bring it about.

Although she moved into town just a few years ago, Thompson emphasized the importance of her conversations with residents who have lived in the city their whole lives, as she is fascinated by stories of the past.

She said if elected she would strive to maintain the small town feel of Austell.

While recognizing the importance of growing industry in Austell, Thompson emphasized her campaign slogan “shop local, dine local, live local” and said she would rather focus on renovating and revitalizing existing structures in the city rather than undertaking new, large construction projects.

Thompson said her priority if elected would be code enforcement, addressing abandoned and neglected areas that need cleaning up and utilizing cost saving, efficient methods to achieve those goals.

She described one of the characteristics that drew her to Austell: the feeling of taking a “deep breath” when you cross into town as opposed to the hustle and bustle of the congested city and the ability to have that change of pace while still being 30 minutes from the big city luxuries.

While the location of the town is ideal, Thompson said she wants to bring those big city luxuries to the city of Austell to attract young families and help the city grow and make Austell a destination spot.