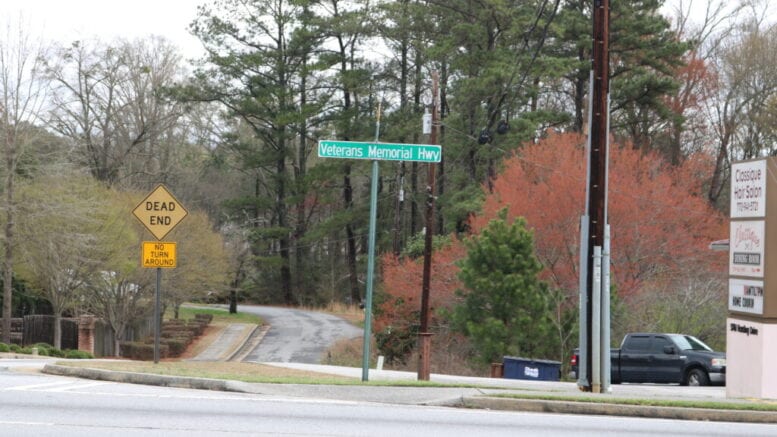 [Editor’s note: a reader pointed out that the South Cobb Redevelopment Authority map I originally added as the featured image was misleading, since it only included a portion of the census boundaries of Mableton. I agree, and am replacing it with a generic image]

The feasibility study on the Mableton Cityhood effort, conducted by the Carl Vinson Institute of Government at the University of Georgia has been released.

You can read the study by following this link.

The effort to conduct the study was initiated by the South Cobb Alliance and Georgia Representative Erica Thomas.

The introduction to the document states:

To determine available revenues, the Institute of Government research team looked at the amounts of revenue being paid to the county government currently providing services to the area under study and any revenue streams uniquely available to municipalities such as franchise fees or shares of local option sales taxes.

To determine the likely operational expenses associated with providing planning and zoning, code enforcement, solid waste, parks and recreation, and basic administrative costs, as well as capital costs associated with those services and administration, the research team looked at two comparison governments in the nearby area, the City of Smyrna and the City of Marietta.

In an email, Tre’ Hutchins, a South Cobb Alliance board member, wrote:

“First, I want to take a moment to thank you for your support during the last couple years in regards to the Information Sessions. I also want to thank each of you again for your donations. As a result of our hard work and diligence, we have the Feasibility Study.

“The Feasibility Study for The Proposed City of Mableton is ready to review on The South Cobb Alliance page today.

“Here are a few highlights:

[Editor’s note. The numbered list below is from the email from Tre’ Hutchins]

1.  The Feasibility Study presented by UGA Carl Vinson reveals Mableton has a surplus of 22%; $3.2 million dollars.

3.  Local representation would improve to 1 representative per 12,800 residents vs. currently 1 for 188,900 which is the current County Commissioner ratio.

5.    With the surplus we have the opportunity to improve upon many of the Quality of Life services such as zoning, parks and recreation, code enforcement and waste management

8.    The study show’s the City of Mableton will have NO PROPERTY TAX INCREASE to provide the proposed services with the surplus.

Here’s a link to view it. You may also forward to friends and neighbors as well. “

Representatives from the South Cobb Alliance will be at Mexico Lindo Restaurant at 848 Veterans Memorial Highway today (March 7) and tomorrow between 12 and 5 p.m. to discuss the study with residents.

The Courier will run a lengthier article after we have studied the document.