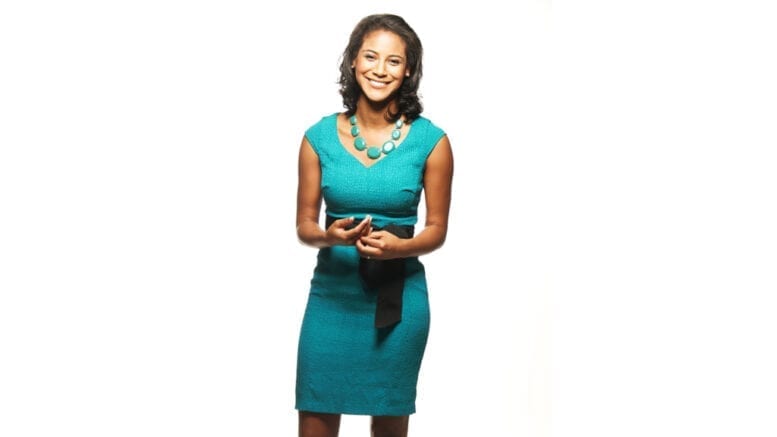 On the heels of a first-quarter public input tour, District 2 County Commissioner Jerica Richardson has unveiled a list of nine priorities she plans to focus on throughout the year. She’s also putting a focus on a series of separate constituent issues which she said will need more immediate attention.

The overall priorities run the gamut from fiscal to social-service to infrastructure-related and several of them are coupled with projects she wants to bring to fruition.

One major initiative involves fiscal responsibility as the county embarks on the upcoming budget process.

“We need sustainable fiscal practices,” she said in an interview with the Courier, “because we don’t have an unlimited amount of money.” She’s committing to a series of town hall meetings to talk about spending and fiscal issues, and says her goal is to make sure the community has full awareness of the course of the budget over time.

She said while the county’s finances are in good shape now, she wants to examine long-term fiscal sustainability, how the county attracts and retains employees and the capital investment process.

Richardson also favors establishment of a “taxpayer receipt” tool under which county residents could type in information and be able to find out where their tax money is going and what it’s paying for.

She said she’s pushing for “full transparency on tax dollars.”

Another of her highlighted priorities is the environment. Richardson wants to foster an “environmental justice agreement,” which she says would involve policies, procedures and investments in making sure residents are empowered with information on the quality of their air, soil and water.

Another priority seeks expanded mobility options, which would include road and sidewalk projects. Richardson also said she’s a fan of rubber-tired trolleys and would like to see a pilot program implemented utilizing the vehicles. She plans a series of town halls covering that topic as well.

Other remaining big-picture goals including revitalizing libraries to utilize them as economic development centers, continued efforts to overcome the pandemic, affordable housing, public safety investment and improvements and a youth diversity and inclusion project that would include establishment of a youth county commission.

“The surprising part was that everyone was willing to engage on all topics,” she told the Courier. “That’s what is consistently required if we’re going to move ahead on all these items.”

Some items on the shorter-term list have already seen considerable movement, she said, such as drag racing, where she said police have undertaken a number of measures recently to curb the dangerous practice.

Other shorter-term concerns that will be the subject of additional planning and project work include stormwater management, an increase in violent crime, which has led to stepped-up patrols in the Cumberland area, and concerns about short-term rentals.

Richardson’s district covers a large stretch of East Cobb, plus the Cumberland/ Galleria and Vinings areas and portions of Smyrna. The Democrat was sworn into office Dec. 31 for a four-year term.

Cupid and Boyce: A look at the precincts