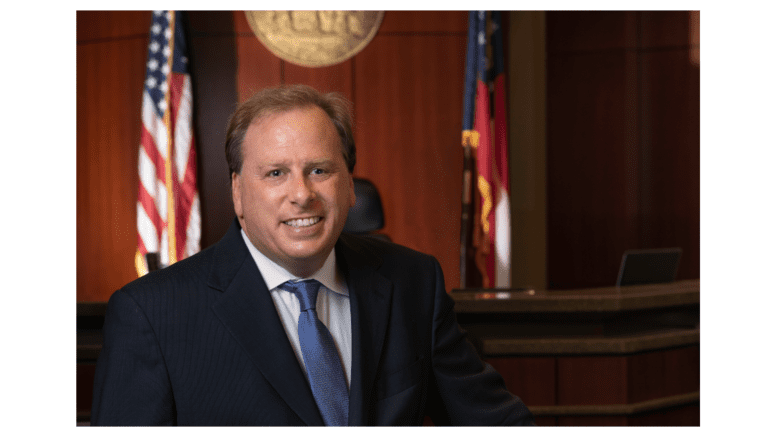 Judge Robert Flournoy III is retiring, and the primary and nonpartisan election is scheduled for May 24, 2022.

The press release announcing his run is reprinted below:

Gerald Moore, Cobb County’s Assistant District Attorney and previous Magistrate Court Judge, announced today that he will run for the open seat in the county’s Superior Court. Moore has served the county since he was appointed to the bench as a part-time judge in 2013.

“I’ve lived in Cobb County for over 20 years. During my time here, I’ve built family and community and have dedicated my life to serving and protecting my neighbors,” said Moore. “I believe the people of this county deserve to be treated fairly and with respect while feeling safe. If I’m elected Superior Court Judge, my goal is to see that reflected in my courtroom.”

In 2016, Moore was appointed to the bench as a full-time Magistrate Judge where he served a four year term. During this time, he also sat as an Assisting Superior Court Judge, making him the only candidate who has already served in this position. Currently, Moore represents the state as an Assistant District Attorney handling a large volume of criminal proceedings, working to protect the community and ensure every defendant is treated with fairness and respect. In addition to these responsibilities, Gerald also works with the North Georgia Elder Abuse Task Force to educate and protect Cobb’s elderly community.

Moore is a widow who lost the love of his life to cancer in 2019. As a single dad of two teenage boys, he hopes to honor her life through meaningful community engagement and honest public service.

For more information about his candidacy please visit www.mooreforcobb.com.

Man sentenced to life without parole for Cobb Parkway robbery