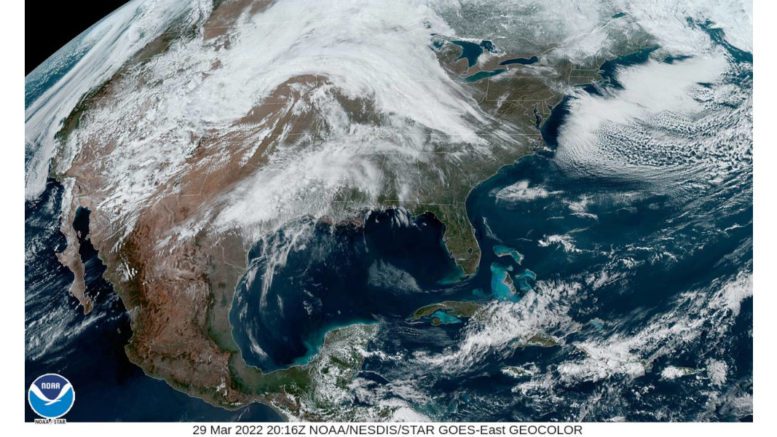 According to the report from the National Weather Service, a wind advisory is in effect for Cobb County and much of north Georgia from 11 a.m. Wednesday March 30 to 8 a.m. Thursday March 31.

What does the advisory say?

* ADDITIONAL DETAILS…Strong winds are expected ahead of an

approaching line of storms during the day and evening hours

Use extra caution when driving, especially if operating a high

What counties are affected by the advisory?

The following counties are listed in the advisory:

Showers likely, then showers and possibly a thunderstorm after 3 a.m. Some of the storms could produce heavy rainfall. Low around 58. South wind 15 to 20 mph, with gusts as high as 45 mph. Chance of precipitation is 80%. New rainfall amounts between a half and three quarters of an inch possible.

Showers and possibly a thunderstorm before 1 p.m., then a slight chance of showers between 1pm and 3 p.m. Some of the storms could produce heavy rainfall. High near 73. South wind 5 to 15 mph, with gusts as high as 25 mph. Chance of precipitation is 90%.

Mostly clear, with a low around 42.

A 30 percent chance of showers after 9am. Mostly sunny, with a high near 69.

A 30 percent chance of showers, mainly before 9pm. Mostly clear, with a low around 47.

A 20 percent chance of showers before 9am. Sunny, with a high near 69.

Partly cloudy, with a low around 52.

A 40 percent chance of showers and thunderstorms. Mostly cloudy, with a high near 71.

Wind advisory issued for Cobb and other Georgia counties as Ian heads northward: Possible wind gusts up to 35 MPH