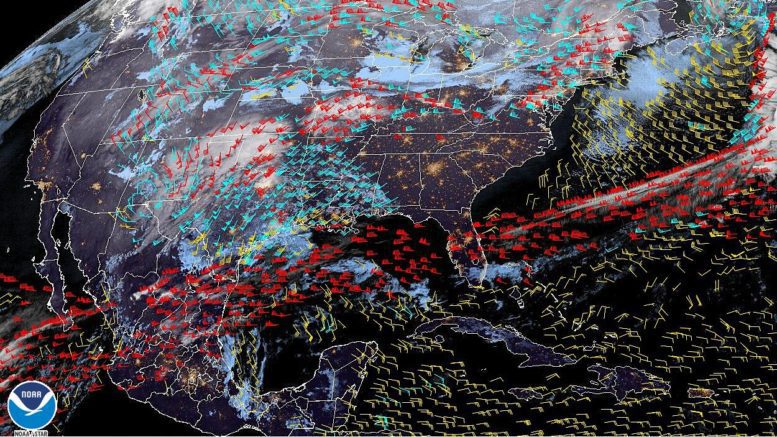 The advisory is in effect until midnight tomorrow, January 26.

…WIND ADVISORY IN EFFECT FROM MIDNIGHT TONIGHT TO MIDNIGHT EST

* WHERE…All of north and central Georgia.

* ADDITIONAL DETAILS…Winds could be locally stronger as heavy

showers and a few thunderstorms move across the area during this

A Wind Advisory means that sustained wind speeds of at least

20 mph…or gusts to 35 mph or stronger are expected. Winds this

Updated wind advisory for Cobb and other north Georgia counties

Wind advisory issued for Cobb and other Georgia counties as Ian heads northward: Possible wind gusts up to 35 MPH