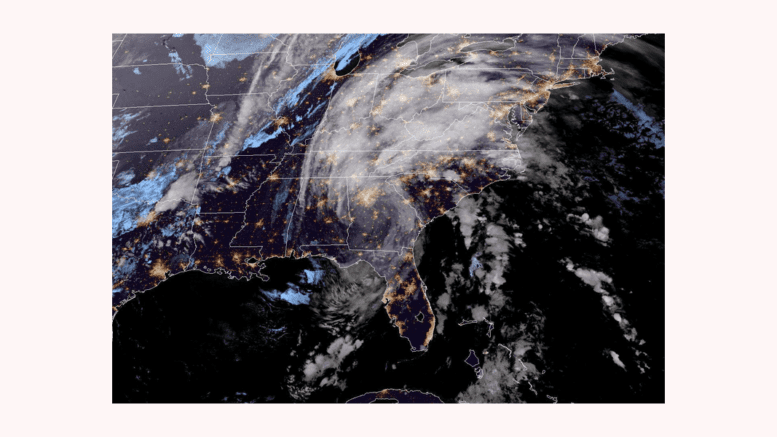 The National Weather Service issued a wind advisory for Cobb County and other counties in north and central Georgia that will be in effect until this evening, 7 p.m. Friday, November 11.

The advisory is in effect due to the northward movement of the remnants of Hurricane Nicole.

This Hazardous Weather Outlook is for portions of North and Central Georgia.

Breezy conditions and locally heavy rainfall will continue to be

the primary hazards as the remnants of Nicole exits the area. A

.DAYS TWO THROUGH SEVEN…Saturday through Thursday…

Areas of frost are possible Sunday and Monday mornings mainly

along and north of the I-85 corridor.

Colder temperatures are expected across the area Sunday through

much of next week. There is a slight chance for a light wintry mix

across the north Georgia mountains Tuesday morning and again

Thursday morning, but little to no impacts or accumulation of ice

or snow are expected at this time.

The following counties are included in the wind advisory:

How long does the danger last?

The advisory is expected to be in effect until 7 p.m. Friday evening.