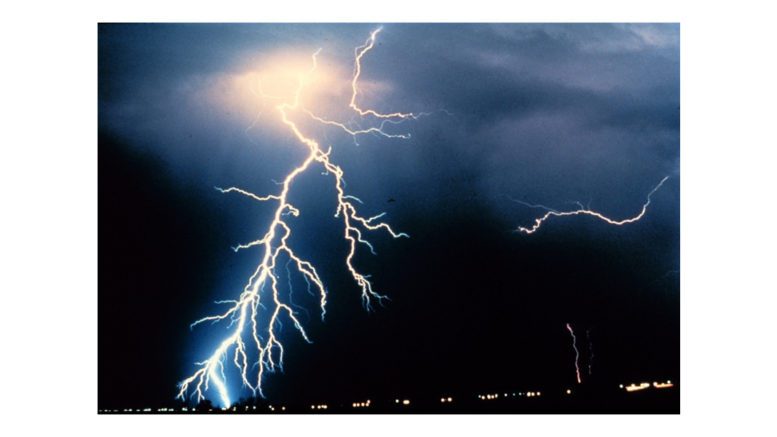 According to the report from the National Weather Service, we have another wave of stormy weather headed our way here in Cobb County and we can expect a high temperature near 77 degrees.

The NWS has issued another hazardous weather outlook for  Cobb County and much of the rest of north Georgia for this evening as the showers and thunderstorms become more intense in the evening.

What is in the hazardous weather outlook?

The NWS reports the following:

This Hazardous Weather Outlook is for portions of North and Central Georgia.

Several rounds of showers and thunderstorms will move across the

area this afternoon and overnight. Some storms may become strong

to severe and capable of producing damaging wind gusts and large

hail. A tornado or two are possible. Localized flooding and flash

flooding is possible, especially in areas that received heavy

.DAYS TWO THROUGH SEVEN…Thursday through Tuesday…

No hazardous weather is expected at this time.

The showers and thunderstorms are expected to roll in Wednesday afternoon on April 6, There is no hazardous weather forecast at this time for Thursday.

The following counties are listed in the report:

What does this morning’s flood map show?

While there is no reported flooding shown on the NWS flood map for Cobb County as of 6 a.m. Wednesday morning, there are near flood conditions in Powder Springs at Noses Creek just north of the Silver Comet Trail. The yellow rectangle on the map below indicated the area:

A chance of showers and thunderstorms, then showers likely and possibly a thunderstorm after 5pm. Cloudy, with a high near 77. South wind 5 to 10 mph, with gusts as high as 20 mph. Chance of precipitation is 60%.

Showers and possibly a thunderstorm before 2am, then a chance of showers and thunderstorms, mainly between 2am and 4am. Some of the storms could be severe. Low around 50. South wind around 10 mph becoming northwest after midnight. Winds could gust as high as 20 mph. Chance of precipitation is 80%. New rainfall amounts between a quarter and half of an inch possible.

Partly cloudy, with a low around 36.

Mostly clear, with a low around 36.

Mostly sunny, with a high near 75.

A 20 percent chance of showers. Mostly cloudy, with a low around 53.

A 30 percent chance of showers. Mostly cloudy, with a high near 73.

Flood watch for Cobb and other north Georgia counties