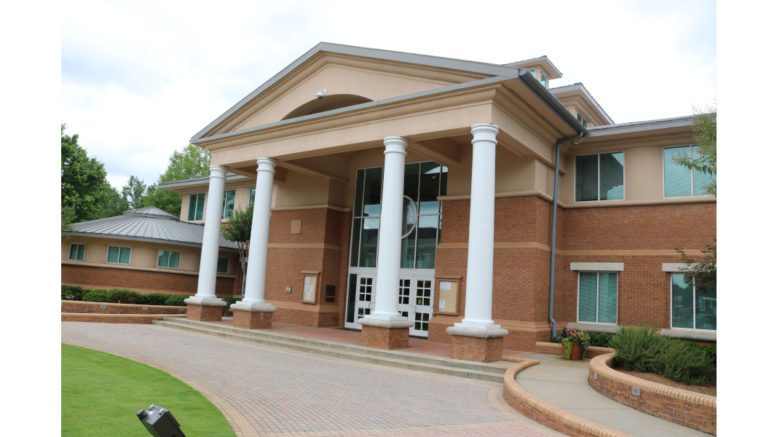 The City of Smyrna approved Juneteenth as a city holiday, and will close city offices on Monday, June 20 in observance.

The city issued the following press release announcing the addition of both Juneteenth and Veterans Day as official city holidays:

“The City of Smyrna is a place where everyone is welcome and appreciated, and I’m pleased that this administration will add both Juneteenth, also known as Freedom Day or Emancipation Day, and Veterans Day as official holidays in our city going forward,” said Mayor Derek Norton.

For Juneteenth 2022, City Administrative offices will close in observance and the curbside sanitation/recycling schedule will adjust as indicated below. Existing and previously scheduled reservations through Parks & Recreation will take place on Monday as planned for the 2022 observance. Public Safety remains operational, but services within the building such as records will be closed in observance of the holiday. As November approaches, notifications to residents will be issued regarding adjustments to their curbside sanitation/recycling schedules for the added holiday week. For Juneteenth 2022, the notifications to residents – issued through the website and social media – indicated that he curbside sanitation/recycling schedule will adjust to the Juneteenth holiday as follows:

President Joseph Biden declared Juneteenth a national holiday in an address on June 17, 2021, and said in his opening remarks:

One hundred and fifty-six years ago … June 19th, 1865 … a major general of the Union Army arrived in Galveston, Texas, to enforce the Emancipation Proclamation and free the last enslaved Americans in Texas from bondage. A day… that became known as Juneteenth. You all know that. A day that reflects what the Psalm tells us: “Weeping may endure for a night, but joy cometh in the morning.”

Juneteenth marks both the long, hard night of slavery and subjugation and a promise of a brighter morning to come. This is a day of profound — in my view — profound weight and profound power.

Georgia Governor Brian Kemp issued a proclamation in the June of 21 recognizing Juneteenth.

The Cobb County Board of Commissioners approved Juneteenth as a paid county holiday in a vote in December of 2021.