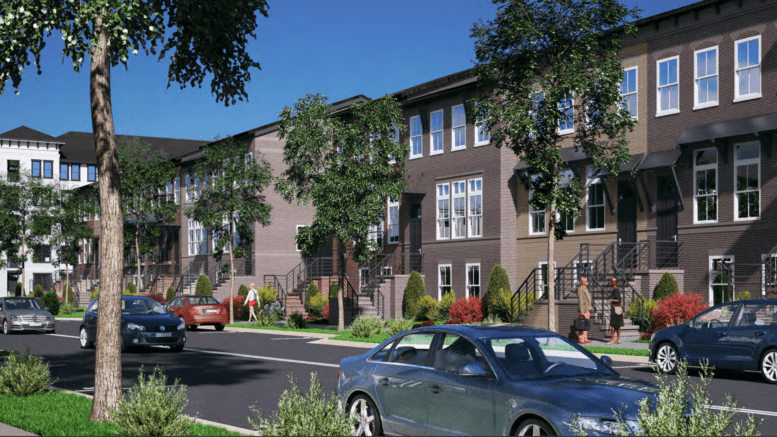 A big-time real estate development in the southeasternmost portion of Smyrna has been reconfigured under a new developer, albeit at a smaller scale.

Monday night, the Smyrna City council unanimously approved a downsized version of Riverview Landing, a planned mixed-use development on the banks of the Chattahoochee River.

The project has been in the works in some form or another since 2008. It was previously led by Jamestown Properties, the company behind Ponce City Market, and included 155 single-family residences, 332 townhomes, 165 condominium, 200 residential senior housing units and 850 apartments on the banks of the Chattahoochee River.

Overall, the previous iteration of the plan consisted of 1,702 residential units and 190,000 square feet of commercial space for a total of 2,345,550 square feet. However, Jamestown sold the property last year and it has now been scaled back. 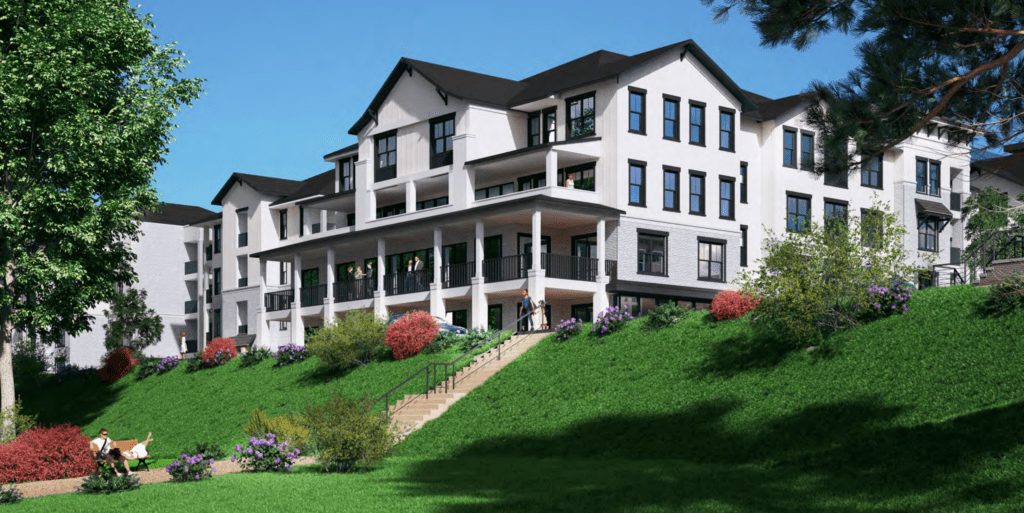 The updated version of the plan includes 65 single-family units, 233 townhome units and 310 multifamily units. The Ardent Cos., which bought the property from Jamestown last fall for $12 million, is now the developer.

Smyrna annexed the property in 2013, bringing its city limits to the edges of the Chattahoochee River near Riverview Road, which has been under construction in anticipation of the project. The land is currently used as an REI Outdoor School outpost and recreational venue, uses which will continue even after the development is built.

Garvis Sams, a local attorney who represents several commercial real estate developers, was on hand to explain the details of the project to the council and public. He said that both traffic and density will be significantly lower under the new plans.

“This is a massive downzoning,” said Sams.

One facet of the new plan is that 12 acres of land running alongside the river would likely become a public park. Several of the higher-priced residential units would also face the river from behind the park.

“The river is Atlanta’s beachfront property,” said Neville Allison, managing director of Arden Cos., who has been involved in the project for the last 10 months. “The Chattahoochee is awesome.”

Allison estimated townhomes will start in the $200,000s, with larger units and those on the riverfront going for closer to $400,000. Most of the land around the site is either undeveloped or industrial, and there are buffer zones built into the plans to separate the residential property from the industrial.

Retail is almost completely cut out of the new plan because it was determined there wasn’t enough demand. The lone exception is a 3,000-square-foot space that could become a coffee shop which would be open to the public near the river. 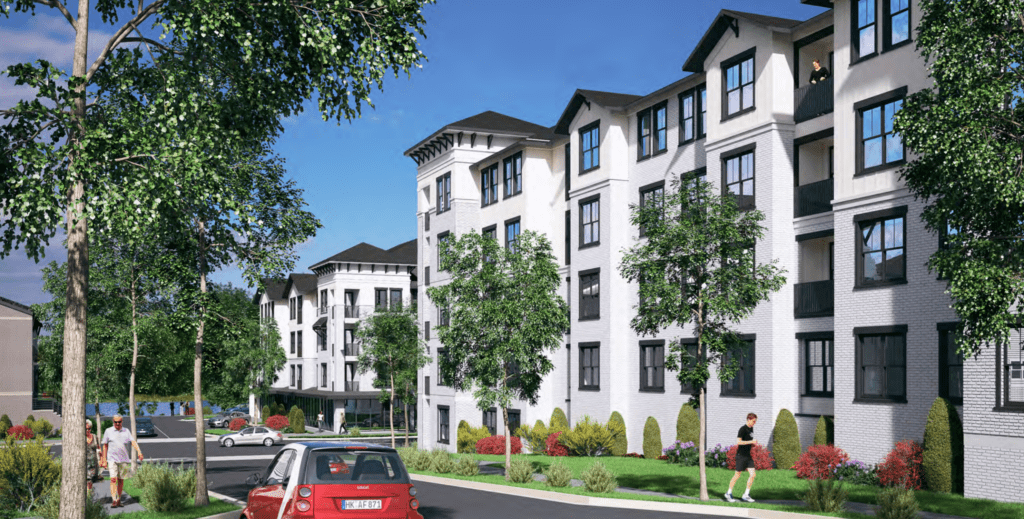 “Smyrna is a dynamic submarket and poised for growth,” said Allison. “What you need for the existing infrastructure in Smyrna are rooftops to support your commercial corridors, to bring shopping in places where you want it. Riverview Road is a great location, but doesn’t have the traffic counts for that.”

The site spans 82 acres, and what the council voted on was a modification of the site plan. Though the agenda item was a public hearing, no-one spoke in opposition.

“This will be a completely transformational project for the southernmost part of Smyrna,” said Ward 3 council representative Teri Anulewicz. “I think we will create something fantastic that everyone in the city can enjoy.”

Cobb DOT reports that as of this morning, all Cobb Roads are clear and passable