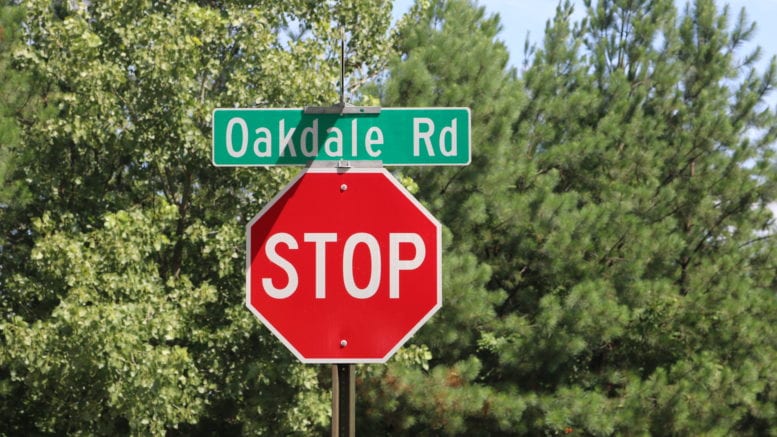 In a phone conversation yesterday afternoon, Major Jeff Adcock, the commander of Cobb County’s Precinct 3, told the Cobb County Courier that a major portion of the spike in thefts from autos and auto thefts were made easier for the criminals by unlocked cars and keys left in ignitions.

“Over a two month period of time, we’ve had about 15 cars more broken into than we had over the same period the year before. What got my attention, though, was the focus in the neighborhoods themselves, (and) in almost every single case it’s an unlocked car.”

He said the auto thefts were often the result of keys left in the car, and in one recent case he was examining the garage door was left open, the car door was unlocked, and the keys were in the ignition.

Wednesday Adcock had released an urgent alert over Precinct 3’s Police Email Notification System (PENS), and the next day he scheduled a meeting with the community for next Monday to discuss the thefts.

He said that the spike in theft is primarily occurring in the neighborhoods and condos immediately adjacent to the major roads. “We have other crimes in other parts of the precinct as well, but right now, what’s got my attention, is these neighborhoods along Maner, Riverview, and Oakdale.”