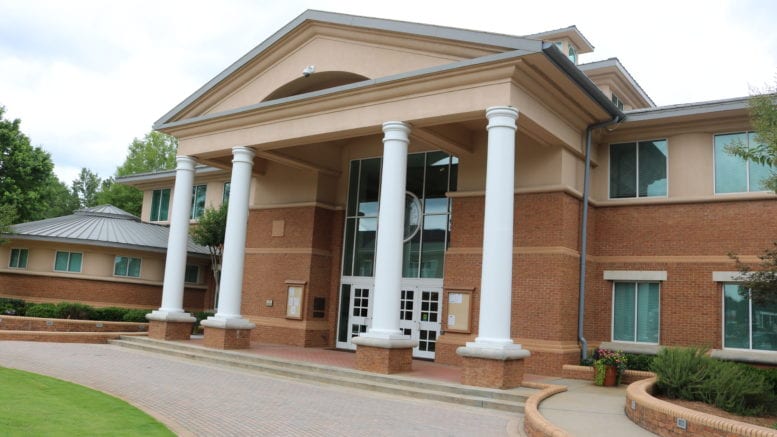 The millage rate in Smyrna will remain at 8.99 mills, where it has stood since 2007, following a 7-0 vote by the city council Monday night. But keeping the millage rate steady doesn’t mean tax bills will stay the same.

“The fiscal year 2018 budget that was approved by city council coincided with revenue projections based on 8.99 mills, and this is the formal adoption of the 8.99 millage rate,” said Smyrna City Administrator Tammi Saddler Jones. “Staff does recommend approval.”

As required by law, the city held two public hearings on July 31 and Aug. 7, and advertised the millage rate in local newspapers. Although the millage rate remains unchanged, for many homeowners who have seen their property values rise, keeping the rate unchanged will still result in a slightly higher bill this year.

According to documents released by the city, property taxes levied this year will be 5.79 percent higher than the rollback millage rate, representing an effective increase.

“It’s with pride that I recommend a no change in the millage rate for the 10th consecutive year for the city of Smyrna,” said Councilman Ron Fennel ahead of the vote. “We’re growing and we can absorb and grow according to the needs of the new additions that we’ve added. I recommend and move for approval.”

Property tax bills are scheduled to be mailed in September.