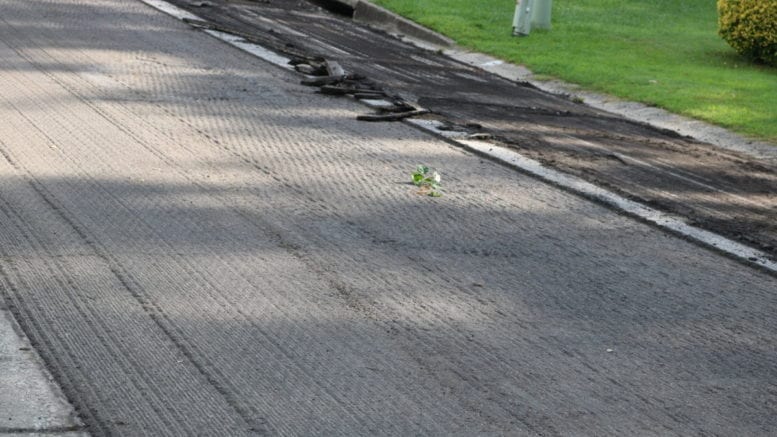 If you plan to drive on I-75 northbound between Chastain and Wade Green roads in Kennesaw between 9 p.m. this evening and 5 a.m. Tuesday, you might want to find an alternative route.

According to a press release from the Georgia Department of Transportation, contractors will install a traffic shift on I-75 north between Chastain and Wade Green roads in Cobb County next week.  The shift is needed for work on the Steve Frey Bridge deck.

According to the DOT, “Weather permitting, on Monday, April 29, from 9:00 p.m. until 5:00 a.m. the following morning, crews will pace traffic and install single lane closures for approximately two miles on I-75 northbound in proximity of the Steve Frey Road bridge. The traffic shift will remain in place for about two months as the crews repair the bridge joints and concrete spalls.”

Message boards on the highway will alert drivers who are heading toward the traffic shift, but delays are expected.  The DOT advises drivers to expect delays, reduce their speed, and use signed detours.

“Before heading out, get real-time information on work status and traffic conditions. Call 511, visit 511ga.org, or download the Georgia 511 app,” the press release advises.

Weekend lane closures on I-75 in Marietta beginning Friday night

Road work and lane closure information for Cobb County posted by the Cobb DOT for the week of Saturday, November 26 to Friday December 2, 2022