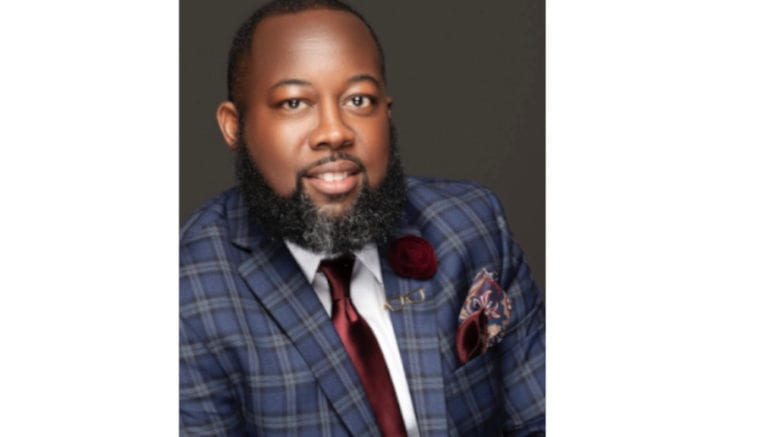 Leroy Tre’ Hutchins has been sworn in as the newest Cobb school board member, representing Cobb County Board of Education Post 3.

The oath of office was administered by Superior Court Judge Kellie Hill, who had her own swearing-in ceremony recently.

Hutchins has been a longtime education activist, in addition to serving as a board member of the South Cobb Alliance.

In a 2019 interview with Haneefa Walton in the Courier, Hutchins described what led him to run for school board:

“First it started with my kids and the challenges that they had then I started seeing it was not specific to my children,” Hutchins said. “I got involved with PTA and the school council just to ensure those parents had a voice at the table.”

Hutchins said that his advocacy in the schools is what influenced his candidacy for the Post 3 seat.

“I realize it’s more than just advocacy at this point. We need to start shaping policy to ensure our kids are successful especially in underperforming schools,” Hutchins said.

Hutchins enters the school board during a time when there is a great deal of controversy on the board over the issue of systemic racism within the school district, and a split between the four white Republicans on the board, and the three Black Democrats.

Hutchins has been actively engaged in this issue as a candidate and board member-elect, and was one of the signatories of a statement by the four Democratic school board nominees condemning racism.

This controversy unfolded most recently around the dissolution of a committee to evaluate the names of schools whose names hold racist histories.

Hutchins replaces David Morgan, who did not run for reelection.