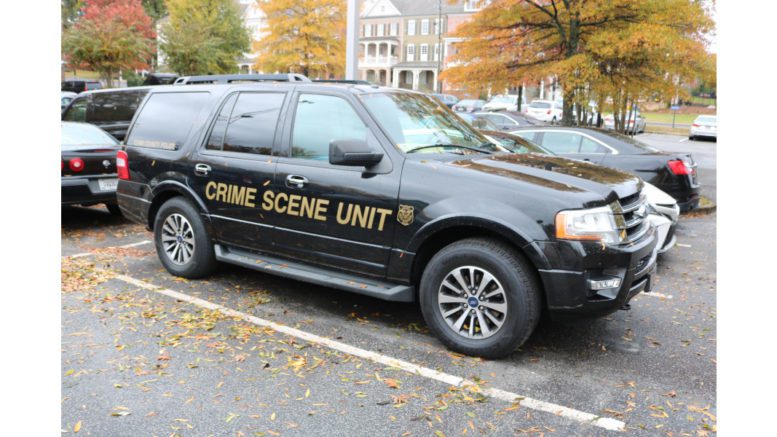 According to a public information release from Sgt. Wayne Delk of the Cobb County Police Department, an arrest has been made in the fatal hit-and-run of a 7-year-old girl with autism that occurred on January 9.

The arrest of the 47-year old Acworth man suspected in the incident took place yesterday, Saturday, January 15, and the man was charged with felony hit-and-run.

The original public information release, reprinted below, describes the incident:

The juvenile was pronounced deceased on the scene and her parents have been notified.

The vehicle that fled the scene should have front-end damage to include a missing University of Alabama vanity plate (see attached similar photo) and damage to one of the headlight assemblies, if not both.

One dead in collision on South Marietta Parkway