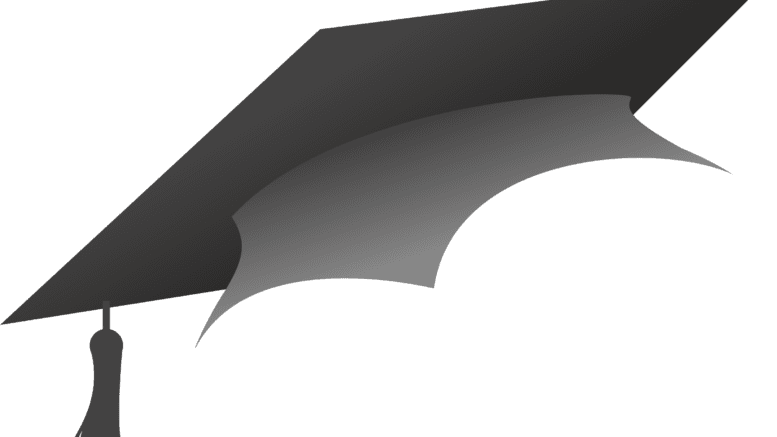 The initials ‘GHS’ looming down from a smokestack at Roosevelt High School might not seem like a very big problem with the passage of time.  But for the students at Roosevelt in 1963,  it was a major irritant.

Roosevelt, on Rosalia Street in Grant Park was housed in a building occupied by Girl’s High School from 1923 (when the construction commenced) until the school system went coed in 1947.  From 1947 until the spring of 1963, the giant white “GHS” looked down over the students, male and female.

Finally the students decided to take matters into their own hands.  According to an April 5, 1963 article in the Atlanta Constitution, the senior class government, led by president Pat Cunard, used proceeds from advertising in a senior play program to pay for the removal of the “G”.  The problem with removing the Girl’s High logo in the past had been the durable method the builders had used to create the ‘GHS’.  The lettering was made from white brick, which meant that removal required more than scrubbing off paint.  According to the article, the ‘G’ would be painted over, and replaced with an R.

Neil Baxter, the principal, told the paper that the method would require some maintenance, but that it would be worth it.

“And now the letters RHS have come to mean something to a lot of people,” Baxter told the Atlanta Constitution reporter.  “We plan to have a student commemoration down on the athletic field to celebrate the job when it’s complete.”