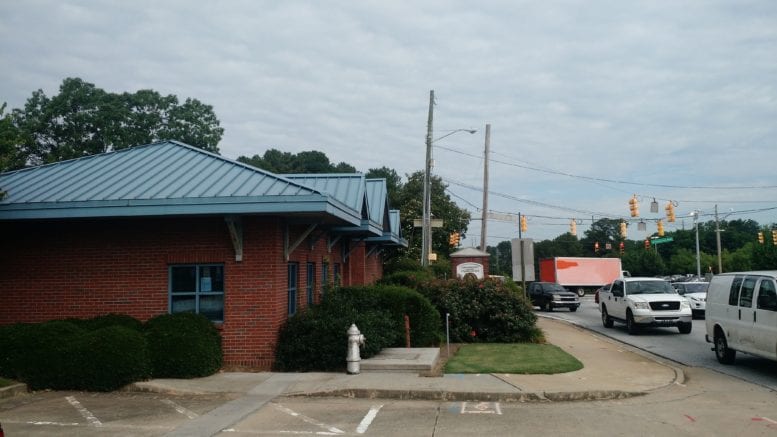 The Cobb County Department of Transportation (DOT) is scheduled to begin a transit study this summer that will look into the feasibility of projects ranging from bus service rerouting to rapid transit from Kennesaw to Atlanta to a potential MARTA rail extension from the Hamilton E. Holmes station to Six Flags.

While the study won’t make any official recommendations, and the final decision will be made by voters and elected officials, the study could become a key part of the area’s transportation future.

“The study will focus on what we are going to do in order to update our transit system in the next five years,” said Cobb DOT Planning Division Manager Eric Meyer. “There will also be a component looking at some bigger ideas beyond five years.”

While the contract has not officially been executed yet for the transit service plan, Nelson/Nygaard Consulting Associates has been approved to help carry out the study, which comes with a $696,539 price tag.

The shorter-term portion of the study focuses on factors such as how to improve existing CobbLinc bus service along with a limited-stop service known as CobbLinc Route 10x that will be starting up next year. Issues include potentially rerouting the buses because of shifts in ridership and running earlier and/or later due to changing work schedules.

CobbLinc, formerly Cobb Community Transit (CCT), has been around for 27 years and has applied for a grant to begin Sunday bus service for the first time either late this year or in early 2018. 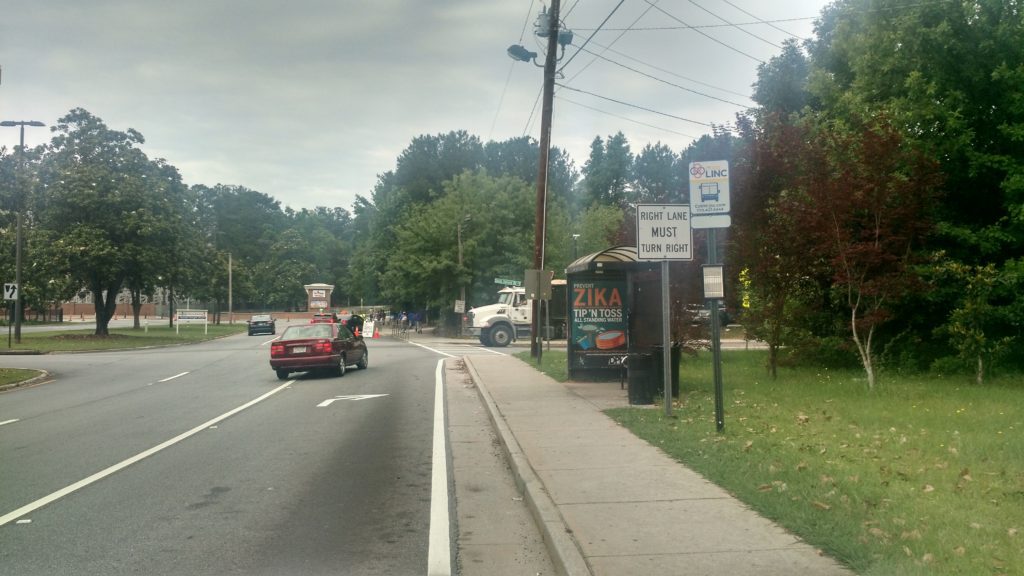 “The transit study is really focused on improving the system we already have,” Meyer said. “Where do we have situations where people are standing on buses because not enough are running? How do we improve on-time performance and reliability and the capacity of our existing bus fleet?”

The only new transit being discussed in short-term is the Connect Cobb bus rapid transit (BRT) that would run from Kennesaw to Midtown Atlanta. Meyer describes it as “rubber tire rail” that would simulate light rail with a dedicated lane, passenger prepayment and level boarding on 60-foot articulated buses. The major advantage of BRT is the system would cost roughly $500 million rather than the $3-3.5 billion price of a rail system.

However, the BRT’s biggest cheerleader was former Cobb Commission Chairman Tim Lee, who is no longer in office after losing a re-election bid to current chairman Mike Boyce last November.

“There are no plans at this time for implementing the project,” Meyer said.

The long-range portion of the study is more open-ended and will include looking at the potential for BRT/rail from Six Flags or the Cumberland area to Atlanta, or from Cumberland to Perimeter Center and Doraville. Cobb DOT will seek input from residents for suggestions on how to move forward with projects beyond regular local bus service. The study is likely to run for between 12 and 18 months.

It’s one of several transportation studies set to kick off as metro Atlanta continues targeting its infamous traffic issues. District 2 commissioner Bob Ott has been appointed to a new state commission to study Georgia’s public transit needs. The commission, which was created during the recent legislative session by House Resolution 848, will study Georgia’s transit needs and analyze ways for the state to adequately plan and provide for those needs.

Elsewhere, the City of Smyrna has applied to the Atlanta Regional Commission (ARC) to fund a Smyrna transit analysis and feasibility study. The city council passed the motion 4-2, with the opposed representatives saying they feel it’s a waste of taxpayer money.

Cost is always a major factor when talk of public transit arises, and it will be a big focus of the Cobb study as well.

“At a staff level and study level we’ll be looking at what are some of the most cost-effective transit options for Cobb County,” said Meyer. “That includes the bus routes connecting to MARTA. When we do talk about projects like connecting Six Flags to the Hamilton E. Holmes MARTA station, we’ll look in terms of performance but it will be up to our elected officials and other stakeholders to decide what is worth pursuing.”

The local study will also include at least two rounds of public meetings throughout the county, along with passenger surveys, focus groups, social media promotion and potentially a dedicated website.

Ultimately, there is a wide range of potential recommendations that could be made over the next year.

“If you’re looking at extending heavy rail to Six Flags, is that something Cobb enters into an agreement with MARTA on? Do we find the revenue ourselves? Or is it something where we explore joining MARTA? ” said Meyer. “We’ll try to present good information to our decision makers.”

Be the first to comment on "Addressing traffic concerns, Cobb to embark on transit study this summer"