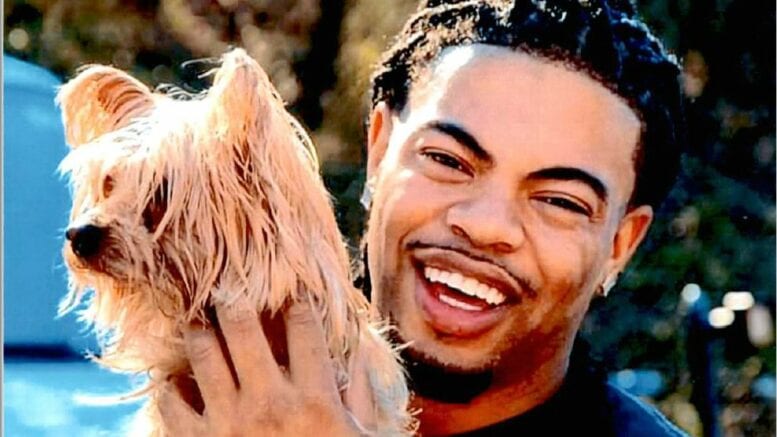 Cobb County police detectives made use of a technology called geofencing to secure an arrest and conviction in a murder that occurred in Austell.

Geofencing is a technology that uses location information from sources such as GPS data, Bluetooth information, and/or Wifi beacons to build a set of virtual boundaries around a geographical location. It can be used to track departures and arrivals at a location to trigger software or hardware events (for instance, alerting company representatives if a delivery truck moved outside its scheduled route).

According to a public information release from Kimberly Isaza of the Cobb County District Attorney’s office, Dunte Lamont Holmes, 22, of Atlanta, pleaded guilty to malice murder, aggravated assault, among other charges in the November 23, 2018 death of Mitchell Jones Jr., 31, at a residence on Laurie Jo Drive in Austell.

He was given a life sentence by Cobb County Superior Court Judge Reuben Green.

The public information release described the crime and investigation as follows:

Shortly before 10 p.m. that evening, an obviously distressed Jones called 911 for help. He was not able to give his location, but first responders were able to find him. When they arrived at the residence, it was unlocked, but Jones was discovered trapped in a locked bedroom to which police had to force entry. Inside, they found Jones in a very bloody scene, suffering from multiple blunt- and sharp-force injuries to his face, head, torso and extremities. He was rushed to a hospital, but did not survive. Crime-scene technicians collected evidence at the scene, including a drop of blood that was found just outside the home’s entryway.

The case went cold for a few months, but in March 2019 Cobb Police detectives executed their first-ever search warrant for geofence data from Google. A laborious process of analyzing the resulting data led them to Holmes. Once in custody, Holmes ultimately admitted his involvement. The DNA profile from the blood drop collected at the entryway also matched to him.

“We at the D.A.’s Office are proud of our partnership with our local law enforcement agencies,” Deputy Chief Assistant District Attorney Jesse Evans said.  “Our victims and their families deserve their day in court; we are committed to collaborating with police as we all seek new and innovative ways to bring justice to these families.”

“It feels like the same old cover-up”: Attorney for Truitt family plans $50 million lawsuit against Cobb