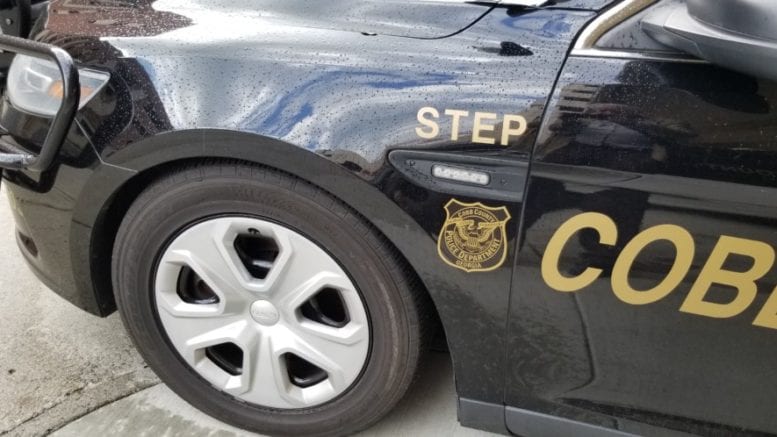 According to a public information release from Sgt. Wayne Delk of the Cobb County Police Department, the Selective Traffic Enforcement Program (STEP) Unit is investigating the death of a pedestrian on Chastain Road at Kennesaw State University Road yesterday at 7:16 a.m.

The public information release describes the accident as follows:

Per investigators, 85-year-old Kap Suh of Kennesaw was walking across Chastain Road at Kennesaw State University Road (from south to north).

A 2013 white Chevrolet box truck, driven by 53-year-old Christopher Bowen of Cartersville, and occupied by 54-year-old Craig Jackson of Acworth, was stopped in the left lane of westbound Chastain Road at Kennesaw State University Road.

When the traffic signal cycled to green for westbound traffic Bowen drove into the intersection and the front of the Chevrolet struck Suh and knoecked him into the intersection. Kap Suh was transported to Wellstar Kennestone Hospital by Metro Ambulance Service where he was later pronounced deceased.  Christopher Bowen and Craig Jackson were both uninjured.

The accident remains under investigation and anyone with information is asked to call 770-499-3987.

National Night Out in Cobb set for August 6