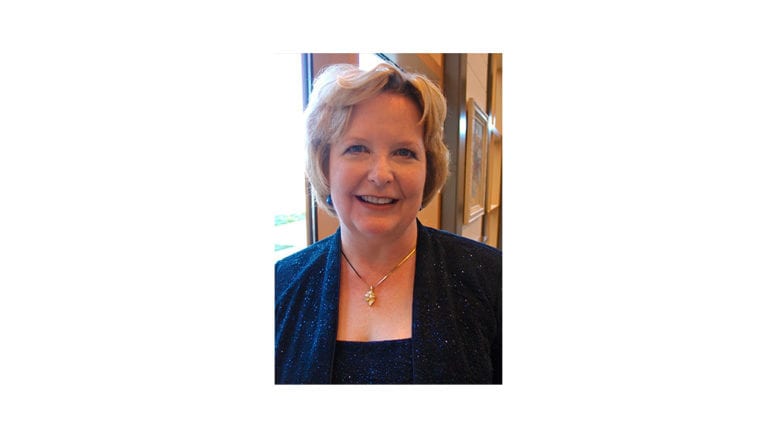 The Marietta-based Georgia Symphony Orchestra announced that Executive Director Susan Stensland is retiring, and will be appointed to the organization’s Board of Directors.

Susan Stensland, GSO Executive Director Stensland began her career with the GSO in 2006 as operations manager/general manager and was named executive director in 2012. As executive director, she has played an important role in reshaping and defining the organization and its values.

“We are incredibly proud of what we have been able to accomplish together during Susan’s tenure,“ said Robert Bonstein, GSO board chair. “Thanks to the legacy of strength and purpose Susan has built over the years, we are poised to move forward with great optimism for our future,” he said.

During Stensland’s tenure, and in spite of two challenging financial crises, the GSO:

“It has been, and continues to be, a sincere honor, privilege and joy to be part of the GSO organization, said Stensland. “I am overwhelmingly grateful for the opportunity I have had to work with the wonderful people of the extended GSO family, and I will always support the GSO’s mission and people,” she stated, “I have personally grown and learned, and received immeasurable gifts of friendship, community and wonderful music.”

The GSO board of directors has established a search committee for Stensland’s successor and will launch the search process in early November.