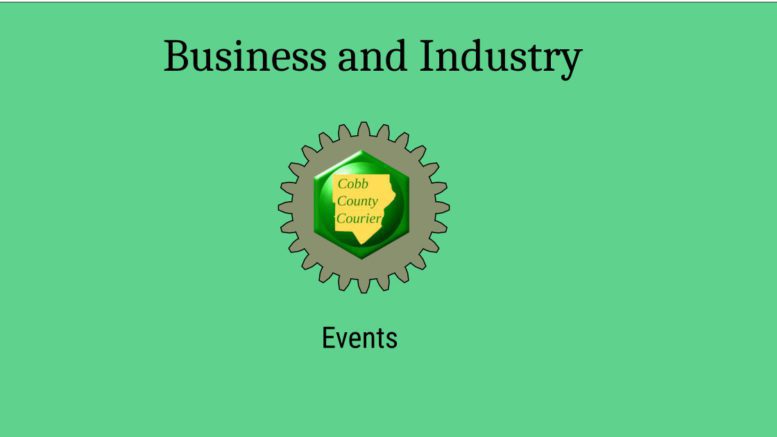 This month’s Cobb Chamber Marquee Breakfast will feature a report from Dobbins Air Reserve Base.

The event was announced in the following press release:

The Cobb Chamber will host Major General Tom Carden of the Georgia National Guard and Major General Bret Larson of the 22nd Air Force at its January Marquee Monday breakfast event, presented by Superior Plumbing, on January 10, 2022 at the Coca-Cola Roxy Theatre.

Major General Carden was appointed by Governor Kemp in January of 2019 as the 43rd Adjutant General of the Georgia Department of Defense. He is responsible for directing, coordinating, organizing and stationing the Army and Air National Guards of the State of Georgia, the Georgia State Defense Force, and federal and state civilians, ensuring their readiness to perform state and national missions.

During this program the incoming 2022 Honorary Commander class will be recognized, a program at the heart of the Cobb’s Chamber’s military support.

Doors open at 8 a.m. and the program begins promptly at 8:45 a.m. Parking is available at The Battery Red Deck for free up to three hours. For further parking options, please refer to the Battery Atlanta Parking Guide. A security screening will be required at check-in.

The Dobbins Air Reserve Base website describes the base as follows:

Dobbins Air Reserve Base in Marietta, Georgia is a multi-service installation located 16 miles northwest of downtown Atlanta. Dobbins is one of only nine standalone Reserve bases in the Air Force Reserve.

Cobb Chamber Business After Hours at SpeedPro in June