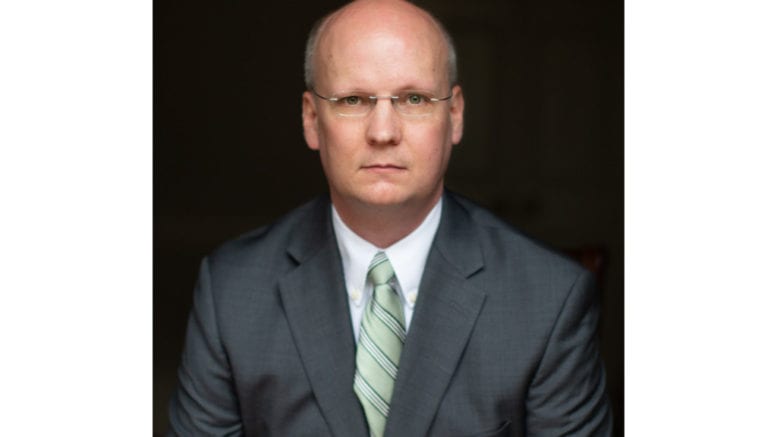 “In light of Judge Schuster’s decision to retire, and with the encouragement from my peers in the legal community and friends and family throughout Cobb County, I am announcing my intention to run for Superior Court Judge,” said Marbutt. “As a career prosecutor and Chairman of the Cobb Elder Abuse Task Force, I believe my experience in protecting our most vulnerable citizens, our mothers and fathers, and our grandmothers and grandfathers, is best suited for the Superior Court bench.”

He was previously running for State Court Post 6, Division I, which is an open seat due to the retirement of Judge Toby Prodgers. Prodgers has been a State Court judge since 1995.

Last month Marbutt announced that he had raised the most funds of any candidate for the Cobb State Court position.

According to Marbutt’s campaign biography:

Man sentenced to 20 years, 12 to be served, for 2018 Marietta home invasion robbery