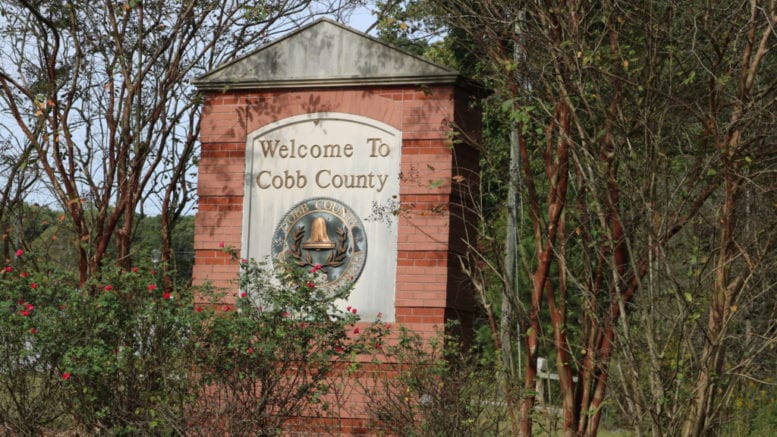 Due to unforeseen circumstances, the new Gritters Library Groundbreaking has been rescheduled for TUESDAY, DECEMBER 7, 2021, at 2:00 pm. We apologize for any inconvenience and hope to see you on the newly scheduled December date.

According to an August 28 news release from the county, the Cobb County Board of Commissioners accepted a $1.9 million grant from the Georgia Public Library Service to replace the obsolete and aging building, which was originally built in 1973.

The news release stated, “Already included in the 2016 SPLOST program, it became apparent that plans to renovate the structure would not be enough. Commissioners included additional funding in the SPLOST ‘revenue above projections’ list to help replace the building.”

Groundbreaking is set for this December, but we’re not yet sure when the branch will close and how long construction will take. Library patrons will be directed to other nearby branches, and the Library’s Bookmobile will be dispatched to locations throughout the community during the closure.

According to the information page on the Gritters Library branch:

The Gritters Library is at 880 Shaw Park Road, Marietta, and its name comes from the old military district called “Gritters.” The description of the library on the Cobb County website states, “The 911th Militia District, known as Gritters, was officially organized in 1839.” The origin of that name is unknown, but might be related to the presence of a grist mill.

About the Cobb County Library

The Cobb Public Library isn’t just for checking out books