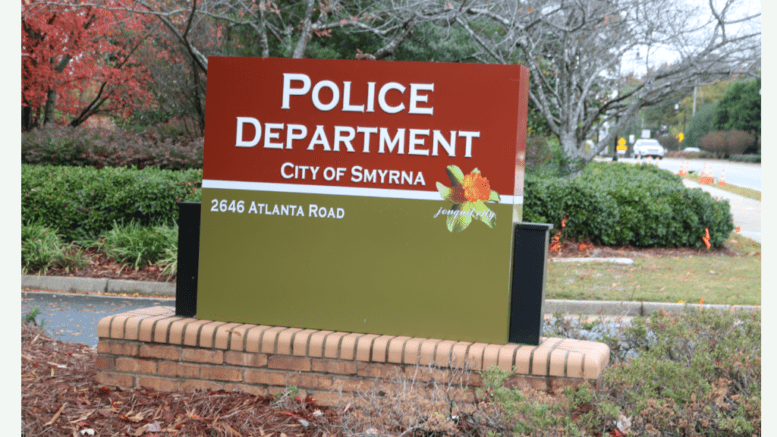 The City of Smyrna announced in a public information release that they will raise police officer starting pay and address the issue of “pay compression” in Police Administration.

Pay compression occurs is when pay for starting employees in a particular job classification is set too close to that of employees with seniority. In some cases it can lead to newly hired staff starting at a higher pay scale than existing staff.

It can cause discontent and staff loss as there is reduced incentive to stay on the job.

The pay scale increase and adjustments for pay compression are the result of a study conducted by the Carl Vinson Institute of Government at the University of Georgia.

The city’s public information release described the scope of the work the Carl Vinson Institute conducted regarding the police department for Smyrna as follows:

The Carl Vinson Institute of Government, University of Georgia was asked by City leadership to do a breakout study of the Police Department – within a larger city-wide study currently underway – and analyze where Smyrna ranks in respect to other jurisdictions. As part of this process, the study concentrated on Department of Community Affairs (DCA) submissions and contacted those organizations for updates to the pay amounts reported earlier this year. The Carl Vinson Institute also applied an aging factor to the amounts to get them more in line with where we are now. The analysis found that the CIty of Smyrna was lagging the market and was still one of the lowest paid even after the four percent grade adjustment made a few weeks ago. The study also confirmed pay compression within the Police Department. The Carl Vinson Institute has presented the City of Smyrna with a plan to address starting pay and compression based on these findings.

The change is effective with the pay period beginning November 15, 2021, and will be paid for out of the General Fund reserves.

This round of pay increases is part of a larger study of Smyrna government compensation by the Carl Vinson Institute, and more recommendations are expected in January of 2022.

The Smyrna Police Department was considered first due to staff shortages within the SPD.

Convicted Marietta meth trafficker will get at least 25 years